You can say many things about Pauline Hanson, but her bull**t and treason detectors seem bang on with Slimy Sam Dastyari. Many of us were fooled by his moderate Muslim schtick. Some of us suspected that he might be a little more sympathetic toward Radical Islam than he let on. But as it turns out we were looking entirely in the wrong direction.

Sam claims he’s a Muslim, but it turns out that he’s behaving more like a Fifth Columnist paving the way 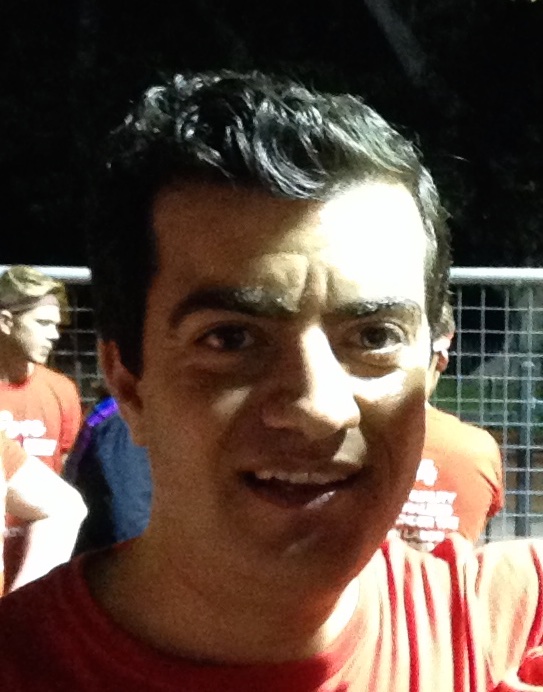 for China to exert regional influence. At the very least, Slimy Sam is a sellout. At worst he is a traitor. A latter day Lord Haw Haw who has to come more cheaply bought than any traitor in living memory.

The allegations are widespread and damning, yet have been inexplicably underplayed particularly by opposition leader Bill Shorten, who gets triggered by everything from micro-aggressions to the thought of Donald Trump as leader of the free world, yet seems unfazed by what Cory Benardi rightly described as the “stench of corruption” from Sam, the “Manchurian candidate”.

Barry O’Farrell was forced to resign over a bottle of Grange. Sam picked up two bottles, and Labor thinks nothing of it. And that’s not even the worst of what he has done. If Australian culture was as cosmopolitan and influenced by Islamic culture as Slimy Sam and his lickspittles over at Q&A wish it was, we wouldn’t even be talking about what should or shouldn’t happen to Sam. He’d already be beheaded or crucified by a backward caliphate that still seems to understand the gravity of betrayal with more clarity than Sam Dastyari. All Australians should be demanding the resignation of Sam Dastyari. Nothing to lose your head over Sam, just come clean..