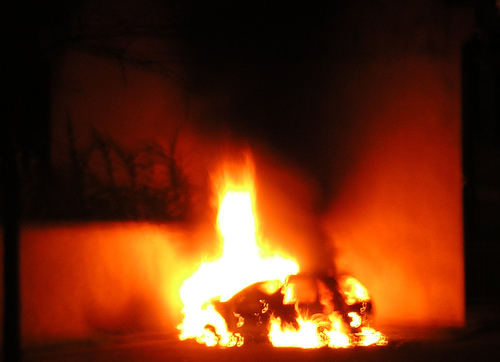 French experts have issued rare good news amid the current floods, strikes, plagues and the upcoming European Terror Championships which experts fear are threatened by the potential for soccer.

“We have solved the migrant crisis”, a French official proudly announced from the migrant jungle camp in Calais.

“As you will see behind me on the English Channel, the migrants are doing everything in their power to flee France – including endangering their lives to walk on the train tracks or to make flimsy boat crossing.

“This is the culmination of decades of work by the French government and progressives. Our grand project has been to immunise the country to the lure of migrant welfare shopping by offering no prospect of jobs, no guarantee of personal safety, poor civic services, ghetto accommodation or sleeping rough for would be migrants, and of course, a return to military rule – in fact you will notice our continued state of emergency for over 6 months now.”

The French claims are backed up by the facts – migrants seek Germany or Northern European countries, and are on record as stating that if settled in France, they will simply move across to Germany or Scandinavia. It is a rare outcome for the progressive left, but some are taking the credit from them.

An XYZ source can reveal that it is alleged that the left implemented decades of policy which led to these conditions – but not as a deterrent. In fact, the left believed that socialist policies, multiculturalism, mass migration and Islamification would make France stronger, more open and more competitive.

Disturbingly, France has taken the path which the EU is following at breakneck speed. Is the EU, in fact, an anti-migrant institution that seeks to protect the West from mass migration by degrading it to French standards – or worse, Greek? 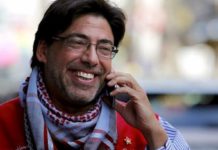 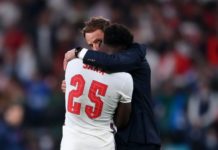 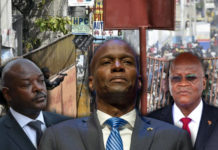