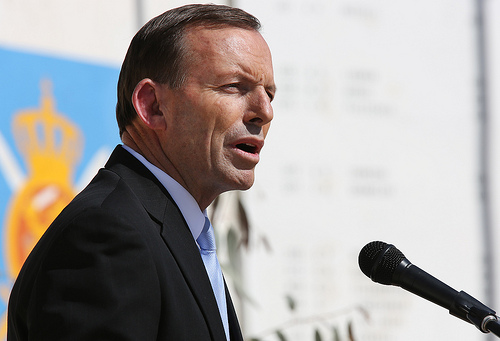 Former Prime Minister of Australia, Tony Abbott has announced that he will be re-contesting the federal seat of Warringah at the next election, most likely to be held later this year.

In October 2015, Mr Abbott was ousted as PM by Malcolm Turnbull, the third prime minister in succession to be unseated in their first term.

Mr Abbott’s demise as PM has led to much consternation in the Liberal Party, particularly among its conservative quarters. While Malcolm Turnbull appears to be more broadly popular through the Australian electorate, there is still a seething anger in conservative ranks that see Tony Abbott’s ousting by Malcolm Turnbull as a grave and unjust betrayal, as well as the replacing of a solid conservative leader with a (not so) closeted lefty who may likely feel just as at home in the opposition as he does in the Liberal Party.

It is clear that in conservative social media circles, Tony Abbott still has strong support, and there are many who want him to be returned as PM. Yet there is the very real fear that if Mr Abbott sought to make a comeback to the prime ministership, it could degrade into a re-run of the Rudd-Gillard farce which has become one of the lowest points in recent Australian politics. 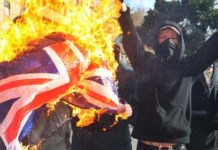