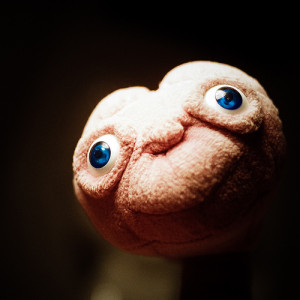 There are at least 100 billion galaxies in the observable universe, each with between 100 billion and 1,000 billion stars.

Planets have also recently been found to be quite common, and there are probably trillions of habitable planets in the universe.

With such a high probability of intelligent life arising in the universe, the galaxy should be teeming with evidence of current, or if not, past alien civilisations. But so far, we have found absolutely nothing: not even so much as a discarded alien cigarette packet. And despite our scientists trying to call E.T., well, he hasn’t returned their calls.

This is known as the “Fermi Paradox”.

Check it out below: