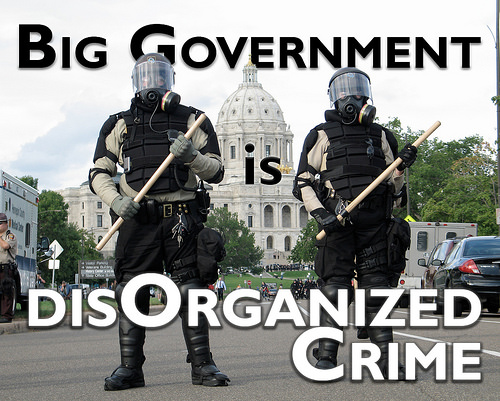 I remember a conversation I had a couple of years ago in which a young woman accused me of “lacking compassion”, because I wasn’t willing to be generous with other people’s money.

The conversation gave me something to chuckle about for the next few weeks, and admittedly, even now some years later it still gives me a giggle.

I argued that in relation to many instances of foreign aid, lobbying governments to allocate tax payer funds for projects amounts to double handling when you can do it yourself. After all, wouldn’t you prefer to choose for yourself which aid projects to support? I for one feel a little uneasy that my taxes are potentially being spent on killing the unborn or promoting gender transitioning projects in Guatemala…

Ultimately, demanding that governments provide foreign aid is in fact outsourcing compassion, and for many, lobbying the government absolves them from actually doing something about it themselves.

The government is not there to be your mum, or your god. And it certainly isn’t going to lead us to utopia. Don’t get me wrong, government is necessary. But the role of the government should be to do only the things that individuals, free enterprise and civil associations cannot do for others, and themselves.