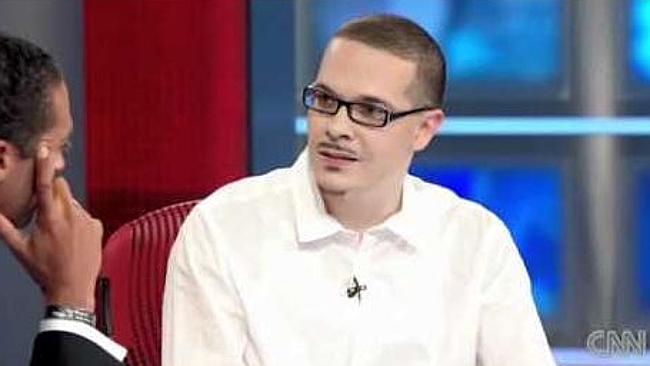 Oh dear. Is it really too much to ask that those who describe themselves as “black activists” (their words), actually are black (genetically)? Or is that just not said in polite company, even as the inner city types turning the page of their New York Times as they sip on a soy latte are presented with the curious phenomenon of people who look and sound, well white, insisting they are, errr black? Or have we actually reached the point now where white is in fact black? Confused? Me too.