As Curt Doolittle once noted, black men have bigger penises than white men. It is basically the whole reason we used to have borders. That, and, well you know… 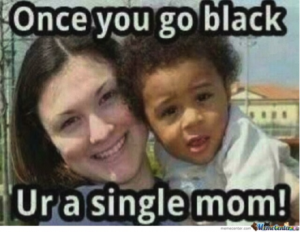 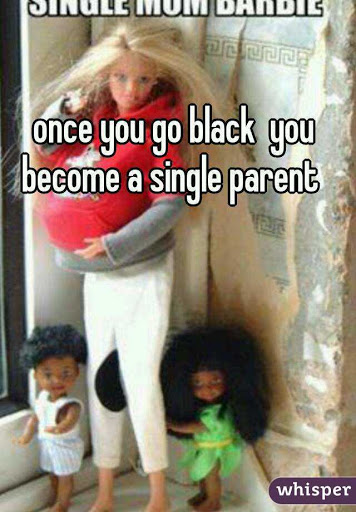 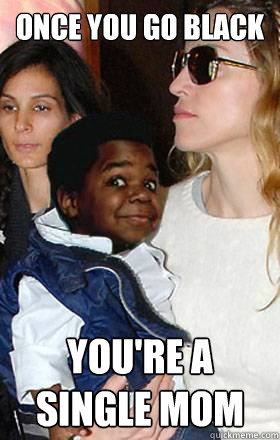 But it’s the current year now. We gave women the vote and defeated Hitler so that British lasses could join the army and get blacked.

I don’t think the British Army thought this through. For starters, black guys can’t get enough of fat white chicks. 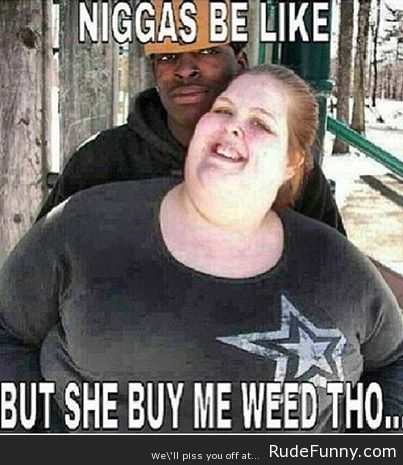 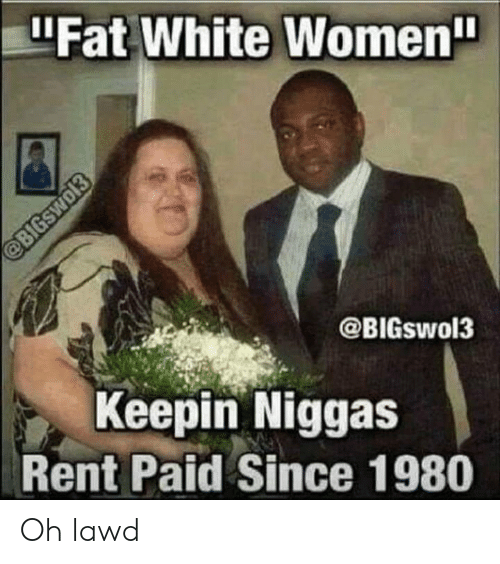 Or maybe they did think it through. We all know the memo has gone around that every advertisement must feature two or more people of different ethnicities. The British Army couldn’t depict a white man harassing a black girl, because even though it is PC to depict a white man as the bad guy in every situation, it is not PC to depict a woman as a victim, especially not a black woman. And especially after that whole statue thing.

The statue of a Black Lives Matter activist that replaced a mob-toppled statue gets tossed in the bin.#GetInTheBin pic.twitter.com/LTdadj8gFB

Also, we know that white guys are simply not interested in black girls anyway. So why not remove the white male entirely. That’s PC. Depict a white woman, presumably the superior officer, harassing a subordinate black male soldier. Except, that’s “problematic” too. White women abusing their positions of power has to be some kind of misogynistic trope, and you can’t depict black guys as victims. You may as well put them back in the cotton fields. So they’re back to square one.

We’re pretty sure the only reason they did this is because somebody in the British Army viewed our redubbing of their ad where we depict a native British soldier wondering why he is bothering to defend his own country against foreigners when his own country is full or foreigners.

So it doesn’t matter that the so-called “anti-harassment” flyer doesn’t make sense according to their own “woke” rules. It makes perfect sense if you are trying to destroy a people at any cost.

At least it will give the native Britons who still cling to the principles of blood and honour a chance to organise a defence. 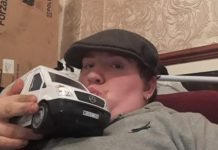