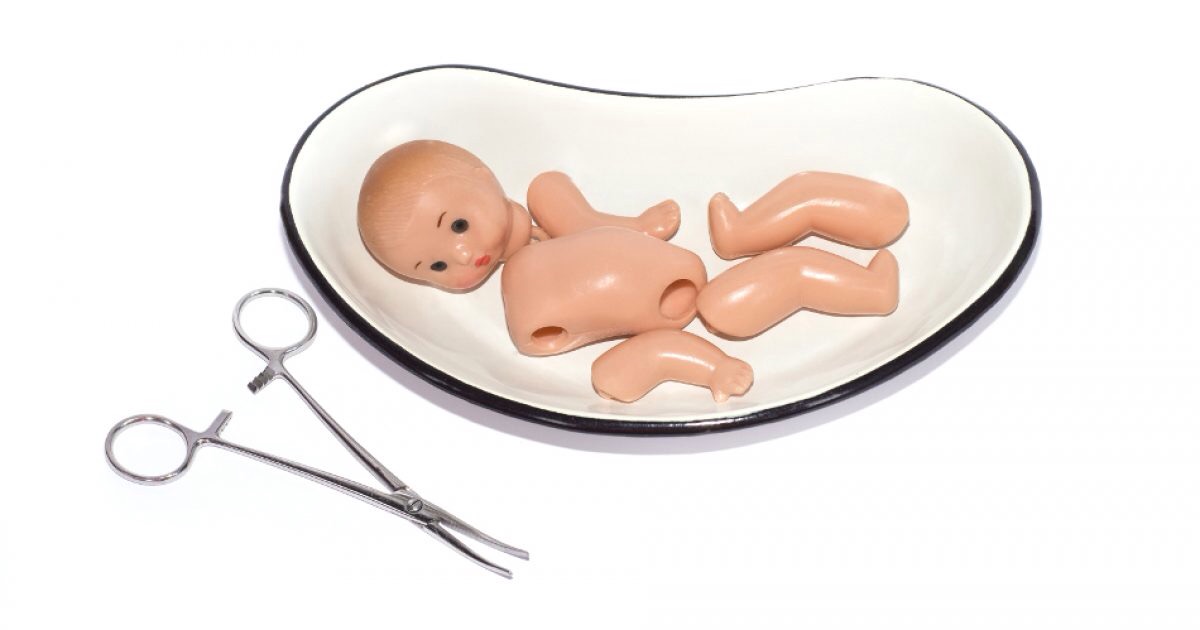 If you listen to people – and I mean really listen to them, as opposed to and distinct from making them feel listened to – they will tell you who they really are. So when they tell you they support a woman’s right to choose, what are they telling you?

At the bare minimum, they are telling you that there are circumstances in which it is morally acceptable to kill your kids.

What does this mean with regards to their relationship with you?

This means that if at any point in the future, your existence becomes inconvenient to them beyond a certain threshold, they will have no moral objections to cracking your skull open like an egg and shredding your brains with a vacuum cleaner. If they also believe abortion should be free, that also means they believe it is morally acceptable to tax you to pay for the cost of dismembering you and selling your body parts to the highest bidder. 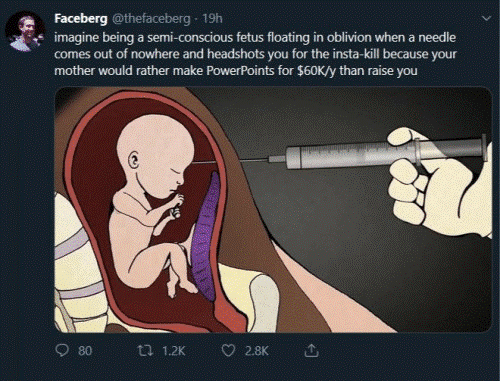 What if the baby isn’t technically alive?

This question could not be less relevant. Imagine for a moment that you are walking past the house of your friend who is a pro-abort, and you see her ripping half-cooked buns from the oven and dumping them in a bin marked ‘biohazard’. Clearly, those buns are not yet viable bread, as they are still very gooey in the middle, but does that somehow make it less of a waste of bread? In the exact same manner, an abortion is the waste of a child, even if you arbitarily decide ‘it’ isn’t alive until birth. 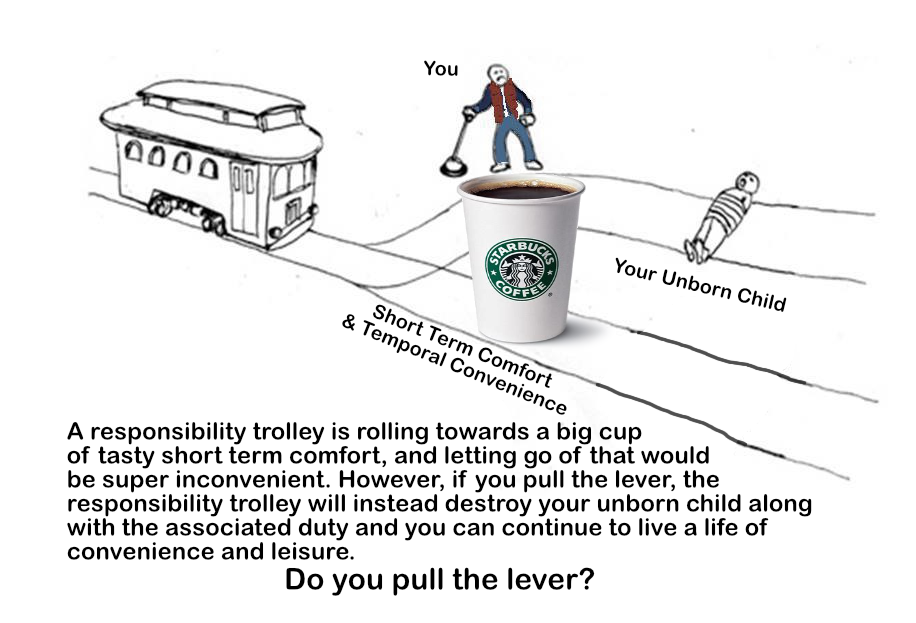 Furthermore, when you procure an abortion, you are not merely terminating a child, you are terminating your child. There is something in your life that is on a collision course with your child, and in that moment when you burn his tiny body alive in saline, you are saying to the universe that your child is worth less than this other thing. Are you getting an abortion because you are concerned about your career? Then you are the sort of person who places a higher value on filling in stupid paperwork to keep stupid bureaucrats happy than you do on raising your child. Is it because you want to travel and see the world? Then you clearly value seeing stupid tourist attractions while jetlagged more than seeing your child grow and develop. Are you just not ready to be a parent? Would you be a bad parent because you aren’t mature enough? Then whatever immature frivolities you like to waste your time with – snapchatting, drinking yourself under the table, watching porn, playing video games – you want to do those things without feeling guilty about it more than you want to not murder your child in the most gruesomely horrifying manner doctors have been able to conceive of. 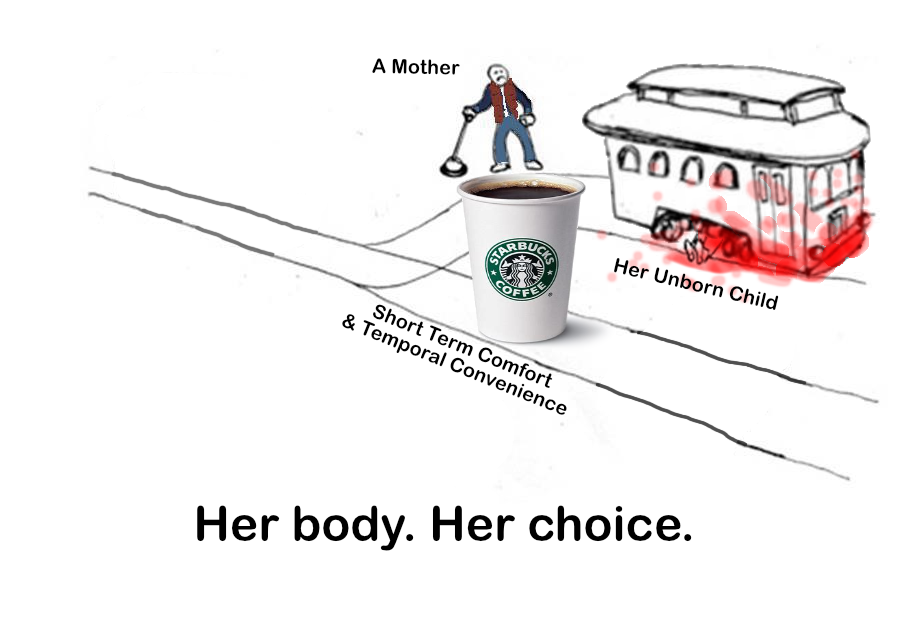 Now imagine for a moment that you get in trouble at some point in the future. The sort of trouble where you need friends to extricate you, and it will cost your friends a great deal to do so. Perhaps this is due to your own foolishness or maybe it is due to some act of God that could not have reasonably been foreseen by anyone in the circumstances. Regardless, there is a high likelihood that you will be in this sort of situation at least once in your life span. Therefore, what sort of friends do you want to have around you in that time?

You want the sort of friends that don’t support prenatal infanticide, even when that moral conviction costs them personally. Those sorts of friends may also help you when you are inconvenient.

Your pro-abort ‘friends’, on the other hand, cannot be trusted to do the slightest thing for you when cost/benefit > 1. Moreover, if they are in a position where they don’t have the option of saying no, and if they can kill you and get away with it, you also cannot trust them to not kill you. Of course it will be a terribly difficult decision to make (though perhaps not as difficult as it was with their own children). Maybe they will stand by you. I’m not saying they won’t. I’m saying they probably won’t and certainly cannot be relied upon. A friend, by definition, is someone whom you conceivably could rely on in a time of crisis; therefore, these people are incapable of being a genuine friend to you, unless you have some virtue that makes them love you more than their children.

When the first woman was formed from the rib of the first man, Adam said that she was ‘bone of my bone, and flesh of my flesh’. The implication of this statement was that he would therefore love, protect and cherish her as he would with his own body. Pro-aborts likewise say that ‘this is my body’, but with entirely different intention. I do not contradict them. I merely wish to point out that if they will not spare their very own flesh and blood, then neither will they spare you. 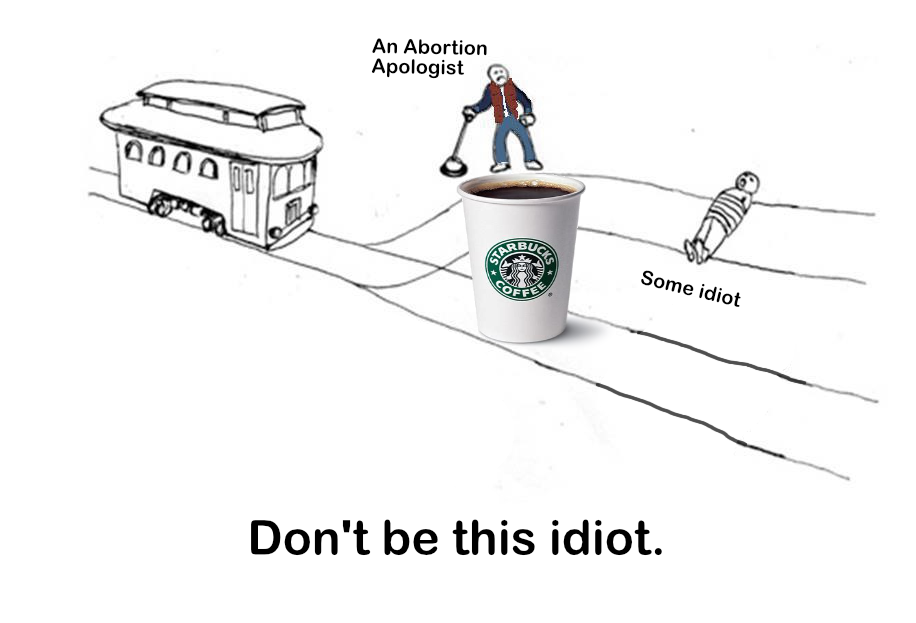 Life is a a series of trolley problems. You can never do everything at the same time. You are always choosing to sacrifice some things at the expense of other things.

But don’t ever let yourself be part of a trolley problem where abortion apologists are pulling the lever and you are on the tracks.

If you do, make damn sure you have something to blackmail them with.

(Do not try this at home. Blackmail is a dangerous activity and should only be practiced by qualified professionals such as experienced solicitors, mainstream news organisations, and sex-trafficking political operatives who worship Satan. Your XYZ does not support or condone any form of blackmail and will not be held liable for any adverse side affects related to the practice of blackmail, including but not limited to; civil and criminal liabilities, legal defence costs, Reichstag fires, suicide, abduction by aliens, etc.) 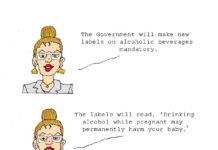 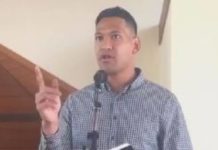 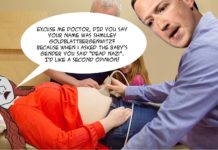