There is no coming back from this.

I have finally constructed the perfect headline:

Virgin Atlantic has introduced gender neutral uniforms for its cabin crews, pilots and ground team in an effort to become the “most inclusive airline”.

The airline on Wednesday announced its decision to allow pilots, cabin crews and ground team members to choose between wearing a bright red figure-hugging skirt and heels or a burgundy two piece, with a grey waistcoat and a tie.

The uniforms, designed by Dame Vivienne Westwood – allows staff to choose an outfit that best represents them “no matter their gender, gender identity or gender expression”.

“The updated gender identity policy is so important to me,” Jaime Forsstroem, a Virgin Atlantic cabin crew member said.

“As a non-binary person, it allows me to be myself at work and have the choice in what uniform I wear.”

Virgin Atlantic says the updated gender identity policy is “part of the airline’s ongoing drive to champion the individuality of its people and customers”.

“In a move that cements its position as the most inclusive airline in the skies, Virgin Atlantic will offer its people a fluid approach to its red and burgundy uniforms,” the airline wrote in a statement.

The internet has spoken:

Virgin Airlines should be renamed into Incel Airlines

Virgin Airlines rolls out new gender-neutral uniforms complete with skirts for men and pronoun tags because equity or something https://t.co/R9HquK3F1v

I guess Virgin Airlines hasn’t got the memo that people are sick of this shit. pic.twitter.com/0ja0MSJaBO

You barely even need to clothe her.

Virgin has inverted their entire marketing strategy. In naming the airliner “Virgin” then (initially) hiring really pretty women to be its flight attendants, whom we all liked to pretend were real virgins, they perfected the art of using basic human reproductive biology to sell their product.

Clownworld has now reached the point where companies are sabotaging their own commercial success through a denial of basic human reproductive biology. 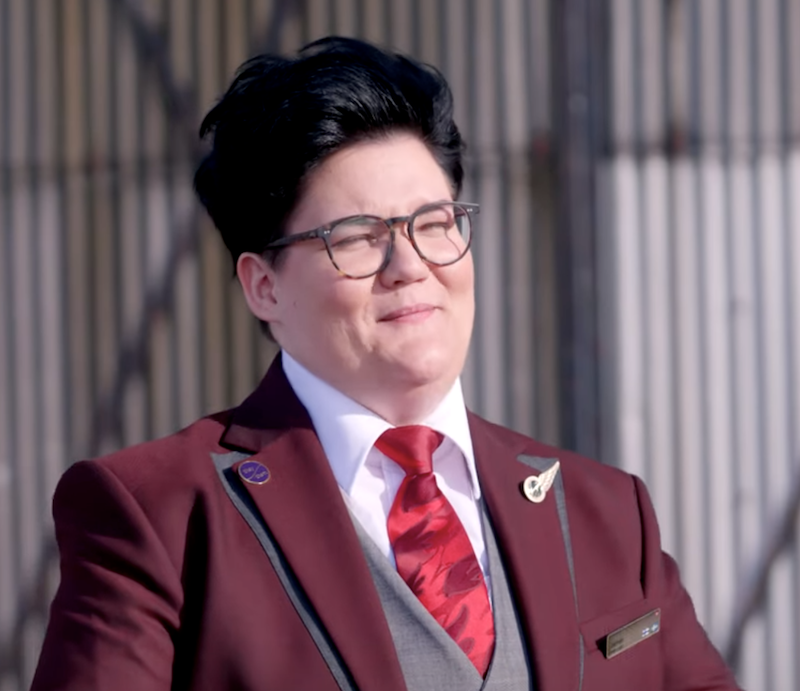 It goes deeper than this. In sexualising the term “virgin” to sell an airliner, Richard Branson deliberately blasphemed one of the key elements of Christian theology, the figure of the Virgin Mary and the Immaculate Conception. Virgin Airlines was an inversion of the pure from its very inception, so this was always going to happen.

The pendulum swing back is going to be one hell of a bitch. 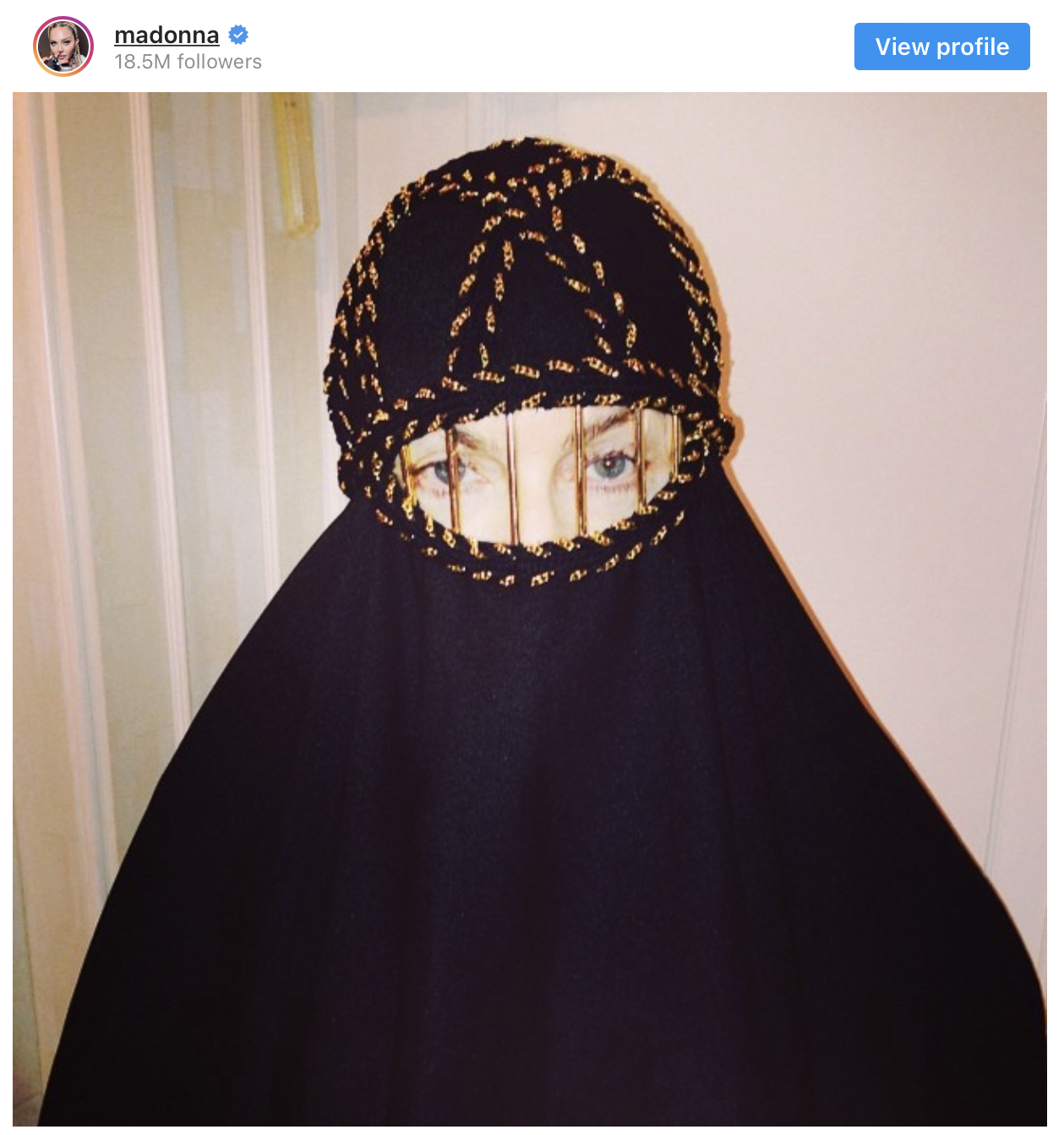