Practically every single thing XYZ News has stated about Covid vaccines is being admitted by the Lying Press:

In order to minimise the spread of disinformation we don’t usually link to the Lying Press, but here they are, reporting the truth from trusted sources.

Children aged under four years old will be added to Australia’s vaccine injury compensation claims scheme, as health authorities lay the groundwork for administering Covid-19 jabs to babies and toddlers.

While no coronavirus vaccines have yet been approved for children under five in Australia, Health Minister Greg Hunt revealed as part of Tuesday night’s federal budget that planning was under way for “children aged zero to four”.

That is code for, “ATAGI merely rubber stamps “approval” for a decision which has already been made. We have already bought the vaccines from Big Pharma, and committed to mandatory vaccination as part of the condition of sale. We’re just trying to make it look like we care about safety.”

“To date, more than 56 million Covid-19 vaccine doses have been administered around Australia and more than 95 per cent of our population over the age of 16 (more than 19.9 million) have had at least one dose.”

The vaccination rates are inflated.

“The government is investing more than $1 billion over two years to ensure continued access to safe and effective vaccines for all eligible people.”

So, Covid isn’t over.

“An investment of $690.4 million will see the vaccination program continue until the end of 2022, and ensure we are well prepared should medical advice recommend additional population groups be vaccinated, such as children aged zero to four years.”

Not mentioned in the wide-ranging Health Ministry press release, but quietly noted in budget papers, was the announcement that the government had extended the Covid-19 vaccine claims scheme “to include children aged zero to four years and fourth doses for priority cohorts to access compensation for claims related to the administration of Therapeutic Goods Administration approved Covid-19 vaccines”.

I don’t know what is more extraordinary, the fact that the Lying Press is making this information public, or the wording used. It reads like an XYZ News article, making it clear that the government is acting as though it has something to hide regarding the safety of the vaccines, and the fact that it is pushing these dangerous drugs on infants.

The scheme — which allows people who suffer serious adverse reactions to coronavirus vaccines to claim up to $20,000 for lost income, medical bills and other expenses — began paying out the first claims earlier this year after more than 10,000 people registered interest.

To be successful, claimants must have incurred at least $1000 in losses, spent at least one night in hospital, and be able to provide evidence from a doctor that the vaccine “was linked in medical documentation to the injury or harm related to a condition identified by the TGA”

“The scheme will also provide compensation where the injury or harm caused or materially contributed to death,” budget papers state.

“Claims of $20,000 or more will be assessed by a panel of independent experts and compensation paid based on its recommendations.”

Legal experts have previously raised concerns that the scheme is too complex and narrowly targeted towards a limited number of adverse reactions officially recognised by the medicines regulator.

They have also suggested that the evidence thresholds are too high, with patients reporting many doctors are unwilling to attribute health problems to the vaccines.

Thousands of whistleblowers, otherwise known as a large sample size, indicate that this is exactly the case. Furthermore, doctors have provided proof that they have been threatened with being deregistered if they give medical advice which contradicts the Covid Narrative. 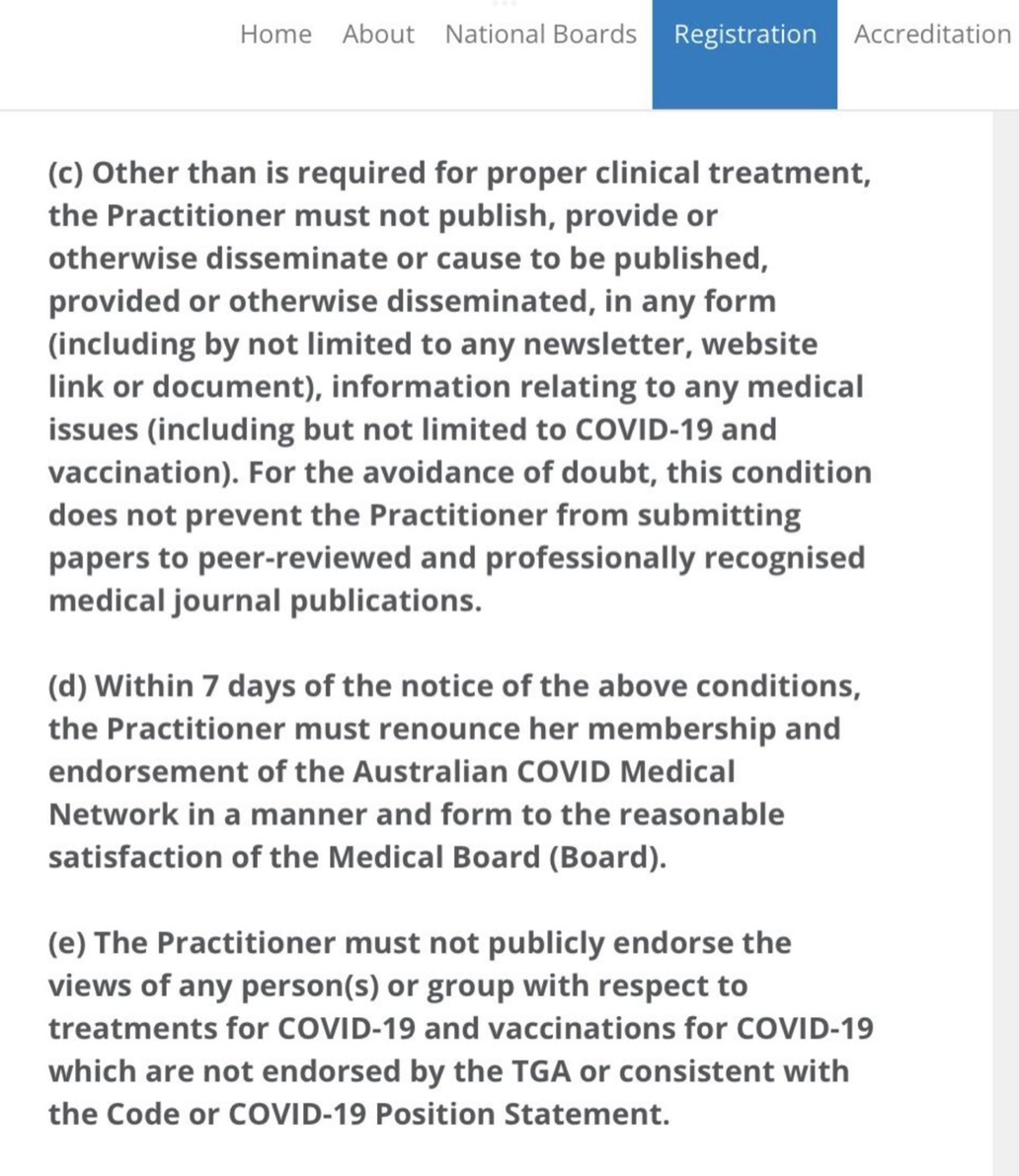 Australia’s government has provided indemnity to vaccine makers including Pfizer, Moderna, AstraZeneca and Novavax “covering certain liabilities that could result from the use of the vaccines”, but declines to put a dollar figure on potential claims.

“The financial implications of the Covid-19 treatment purchases and the Covid-19 Vaccine Claims Scheme are not for publication due to commercial sensitivities,” budget papers state.

They’re even openly talking about heart attacks and myocarditis, which are becoming serious issues worldwide.

The Health Ministry press release also noted that an additional $200,000 was being set aside to “enable cardiac MRI for myocarditis to continue for a further six months”.

The government announced last year that a new item was temporarily being added to the Medicare Benefits Schedule for cardiac magnetic resonance imaging to diagnose myocarditis after Covid-19 vaccination.

To put it simply, they know the vaccines are dangerous, they are setting up a system to pay off victims before they mandate the next round, and they are preparing to push the poison on babies.