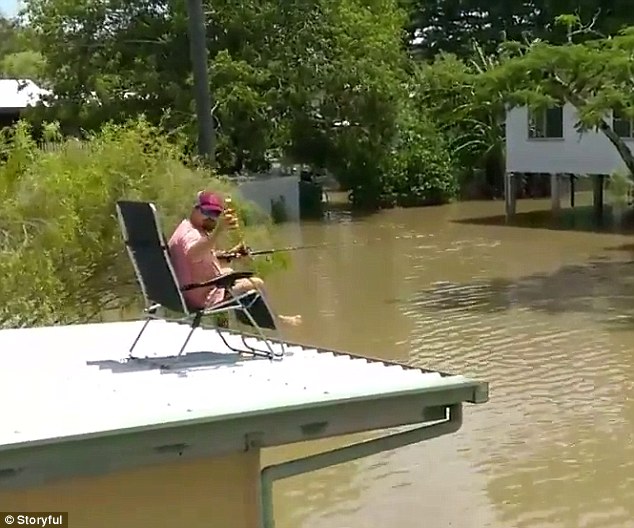 This isn’t about God, or doctrine or even religion, this is about Christians, about how far too many seek to find a way to avoid the fight. Before I deal with that let’s get something out of the way, many of our best and brightest warriors are Christians. That is true not just today but it has been true for a very long time. But that doesn’t change what I am about to say.

Christianity changed the world and the world that we live in today has been shaped by two thousand years of it. The only way that that could happen was because Christians had agency, they made things happen, they took charge of events. But increasingly I find Christians to be passive – ‘it’s in God’s hands’. Which seems to mean that you (or they) are not allowed to interfere, he has put his plan into action and that’s the end of it.

So we are surrounded by anti-Christian thoughts, words, actions, even laws and it’s all part of God’s plan?

Because it seems to me to be the plans of men that are in action, plans that we can oppose, fight and even defeat. But not if we lack agency.

I’m reminded of a joke.

A man has retreated to the roof of his house, as flood waters surge past. A man in a row boat comes up to his house and says ‘get in I can save you’ and the man on the roof replies ‘God will save me’.

Some time later a speedboat comes alongside the house and says ‘get in I can save you!’, to which he receives the same reply, ‘God will save me’.

The water rises and things are getting desperate when a helicopter flies down to pick the man up, but he refuses to leave because as he says to himself ‘God will save me.’

But instead he drowns in the rising flood water.

When he gets to heaven he wants to know why God hadn’t saved him and God replied “I sent you two boats and a helicopter, what more did you need!’

To put it another way, it’s not good enough to observe God’s plan, you have to be an active participant in God’s plan.

Some Christians will say ‘this world is not my home’, God didn’t put you here so you could be a tourist. You are not a tourist in your own life. You have a purpose, or at least you can have a purpose.

Further, you are capable of doing more than one thing in life, it is not either or.

Do not retreat to the roof and expect everything to work out, you are a part of God’s plan and he will help those who help themselves.