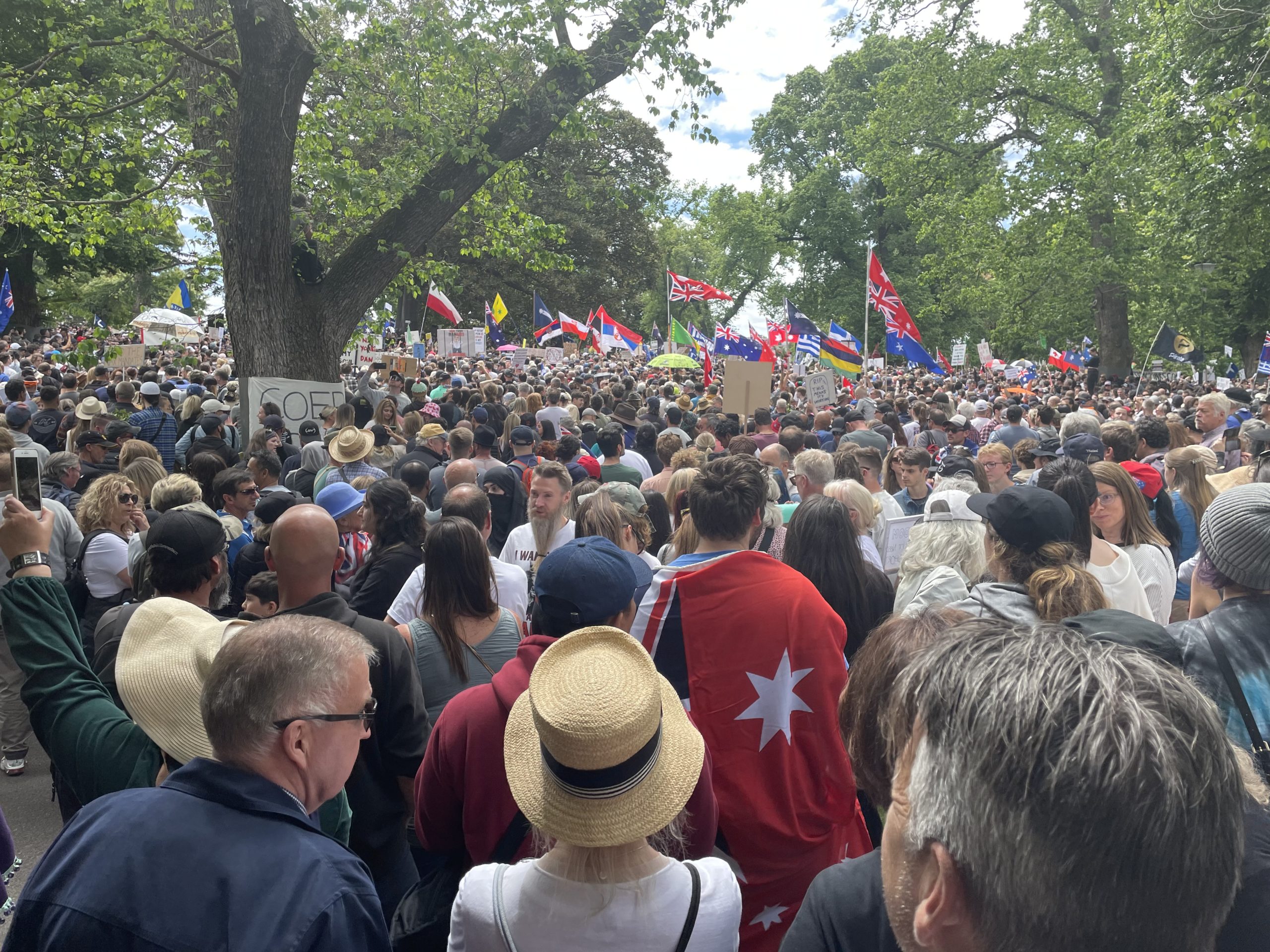 A thought provoking article from Bruce Charlton this morning concerning the fact that there is no place for neutrality anymore, also known as fence sitting, or go along to get along.

It is the choice between two ‘projects’ – the divine and the demonic.

It is the taking of one side or another: God or Satan.

Charlton also mentions some good examples of why a position of neutrality is not just fundamentally flawed but will always be subject to defeat by leftist ideology due to those inherent flaws.

In March of this year I wrote about the physical and spiritual battle, which was itself an expansion of articles by Charlton and Francis Berger. In that article I stated that you win by not playing the left’s game, which is true. But if we desire to truly defeat the left then the only recourse will be to go full spiritual on them. Neutrality in this sense is simply the act of seeking terms so as to continue to go along to get along, and in such the spiritual side will always lose as there can be no accommodation with evil.

A clear glass of milk is sullied by even a single speck of effluent.

This is why a traditional monarchy with the king’s power being bestowed by heaven and watched over by the power of the true Church is the only manner in which the spiritual side can triumph. By playing the secular political game in any form, the spiritual side will be compromised and lose simply by the act of accepting the left’s ground.

This war will be won not by those seeking accommodation or terms, but rather by the fanatics who will accept no spiritual compromise at all. The moderates, the conservatives, the family values parties, the Democratic Christians, whatever you want to call them; all of them are dead in the water. We have spent almost 300 years letting them play the game for us and the only result has been to continually shift the Overton window to the left. The only difference in that time is in the speed of change, and right now we are close to warp speed.

We will not win by convincing them of the righteousness of our spiritual cause. Nor will we win by somehow defeating them in some protracted battle. (For a good example of that, look no further than the Spanish Civil War – convincingly won by the Right but 90 years later Spain is just as pozzed as the rest of the Western world).

We win by withdrawing, setting up our own Christian nations which we will indeed have to fight for, and then let their demonology consume them. We lose by participating in their secular activities, in their democracy in all its forms. Ultimately, there can be no cooperation of any form with the Devil’s minions.