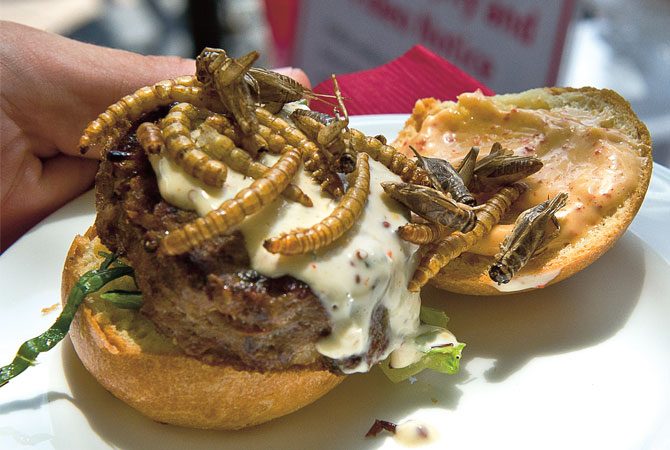 Recently I was contacted by a member of the Melbourne Traditionalists. He told me that as he had refused to get the covid-19 vaccine, the jab, he had been put on unpaid leave by his workplace. Which means no money, which raises the question – how do you live without money?

So we have now entered a time when to live you need to do anything and everything that the government demands. I heard someone from the government on the radio last week say that every worker needed to get the vaccine as this will not be a temporary thing and that they would not be able to simply ‘wait it out’. I thought of that famous quote about the stock market, ‘the market can remain irrational longer than you can stay solvent’. But we are all used to being threatened by the government now days.

I have no plans at all to take the vaccine, but so far I haven’t had any real pressure put on me. I would like to think that even if I was put under pressure that I would still say no. But I can also think of situations in which I would have little choice, even though I don’t want it. Others are under a great deal of pressure, while others, like me, are not. When people ask how have things gotten so bad, this is one of the answers. That the problems are not experienced by everyone at the same time or to the same degree.

I am writing this because I want to say two things.

The first is that taking the jab should be your choice. There are good reasons to take it and there are bad reasons. If you’re over 70 or you have multiple medical condition they are good reasons because these are the people most likely to die from Covid-19. But younger and healthy people are not at risk of dying, or to be more precise the risk is so small as to make worrying about it a form of paranoia. But in the end it should be your choice and if you decide to take the jab then I support you and if you decide not to take the jab then I also support you!

Because it should always be your choice.

The second is that if we can be forced to take the jab, then the government can make decisions about what we put into our body. About what we eat, what we drink and about what type of exercise or health regime we partake in. Not what we choose but what they think is best for us.

Covid-19 shares a lot of characteristics with Climate Change, every answer always leads to us needing to give more and more power and authority to the government. Because everything is presented as an all or nothing affair. Either the government gives us total protection or we will die!

Which of course is not true.

The Climate Change zealots have been talking about the need to ban meat to save the planet for quite some time now. If we can be forced to take the jab then why couldn’t they force us to become vegetarians?

Or to eat the bugs?

Or that no one is allowed to have more than a certain percentage or body fat?

Or that no one is allowed to have less than a certain percentage of body fat?

As they decide, because if they can force us to take the jab then they own us and they can do what they like with us.