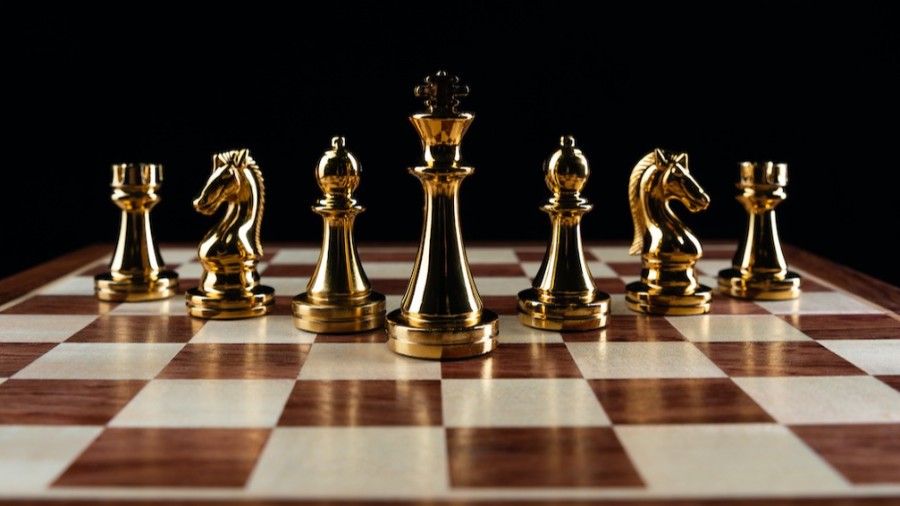 The most popular game of strategy in Asia, especially China, is Go. In the West the premier game is Chess. Both are games of war and the differences in the objectives of the two games provides insight into the geopolitical interactions between East and West.

The objective in Chess is to capture the King. The objective in Go is to capture territory. Chess can involve sacrifices and the most revered games are ones in which a player deliberately loses most of his pieces in order to trap the opponent’s King and deliver checkmate. The ending of the game with such sacrifices is short, sharp and spectacular!

In Go the most revered games are ones where advantage swings back and forth between players and victory is slow and marginal. Whilst sacrifices in Go are a part of tactics they are considered an occasional necessity rather than a revered ideal.

“Strategy deals with global influence, interaction between distant stones, keeping the whole board in mind during local fights, and other issues that involve the overall game. It is therefore possible to allow a tactical loss when it confers a strategic advantage.”

In Chess there is rank and various power ascribed to the different pieces. The lowliest piece, the pawn (which is the most often sacrificed for advantage), has the potential to rise above it’s station by making it to the opponent’s side of the board and to be promoted to any other piece other than the King itself. In Go all the pieces are essentially pawns and the “Kings” are the players themselves.

As we look at Chinese expansion across the Globe, from the buying of assets to the establishment of immigrants in foreign lands, we should realise that they are playing Go whilst we are playing Chess. Their objectives are not the same as ours, neither are the values that underpin them. We are not Chinese and they are not us. Whilst they are patiently taking territory and living with their enemies, we fantasise about dealing a killer blow to ours.

As Chinese influence grows in the world many in our movement wonder whether or not life under Chinese National Socialism (let’s face it, they are no longer “Communist”) will be better than life under Jewish bankers. We should understand from Go that “winning” for the Chinese, is merely the point where they control the most territory. It is not the point where their opponent no longer has any territory of their own. Jewish banking and Chinese supremacy can exist side by side. They ARE already existing side by side. So I think it is irrelevant how much influence Jews have had in setting up Communist China under Mao. Arguments about whether the Jews will run China after sending all the world’s manufacturing there or whether the Chinese will turn on the Jews and be the world’s dominant force, fail to understand the mindset of the Chinese leadership. All seem to misunderstand both group’s vision of Global dominance.

Chinese National Socialism is underpinned by different ethics than that of German National Socialism. The West has Queens, Rooks, Bishops, Knights and pawns that have the potential to promote to any other piece. Our “Kings” rely on their subjects to protect them. The Chinese leaders have “stones”. The Germans cared about their people. The Chinese leadership care about controlling the board with their stones. The West has developed under the guidance of Christianity and love of one’s fellow man. The East has developed with a much less personal and romantic view. The Chinese leadership preference their own people over the people of their opponents but there is no value in their lives or well being. They are simply another means to an end. A certain prosperity of their people, a requirement for their own power and ambition. You may argue that this is true everywhere and to a certain extent you would be right, but the differences lie within the mindset and culture. The priority of values. The reason we value sacrifice is because in our culture, it comes with the opportunity for reward. Our pawns can become Queens.

Queens can marry Kings, our children can thrive on Earth and we can have reward in Heaven.

Though Chess is the most fun with great sacrifices and dramatic wins, it can be played positionally and all of the best chess players know that control of territory and understanding and preventing your opponent’s plans are the foundations upon which more flamboyant and spectacular tactics can be achieved. Chess, in other words, can be played with the same objectives as Go. It is also a game where you can find yourself on the defensive for the entire game as your pieces are slowly whittled away to just a King and pawn endgame. Where resilience, patience and determination decide on whether or not you win or perish at the hands of your enemy. Your opponent may still have pieces on the board, but if you can just promote your last pawn to a Queen.

I believe the people of the West need to call on such strategies now. We have underestimated our opponents and we have been outmanoeuvred. Circumstance dictate the tactics of the game you need to play to win. Our biggest mistake was to forget that we were in the game in the first place. Every other ethnic, religious and cultural group has been in a game against us and they’ve all been gaining territory.

There are two sides: us versus everyone else. Time to hunker down and play the long game. Though we may have to sacrifice much over the coming years, it likely won’t be to achieve a crushing victory. We will be whittled down to a King and pawn end game. Our King is simply our race, religion and culture. Our lone pawn, whomever is left standing with the determination to win. 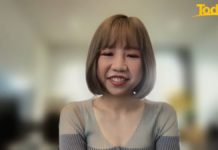 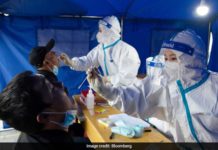 China orders citizens to STOCK UP