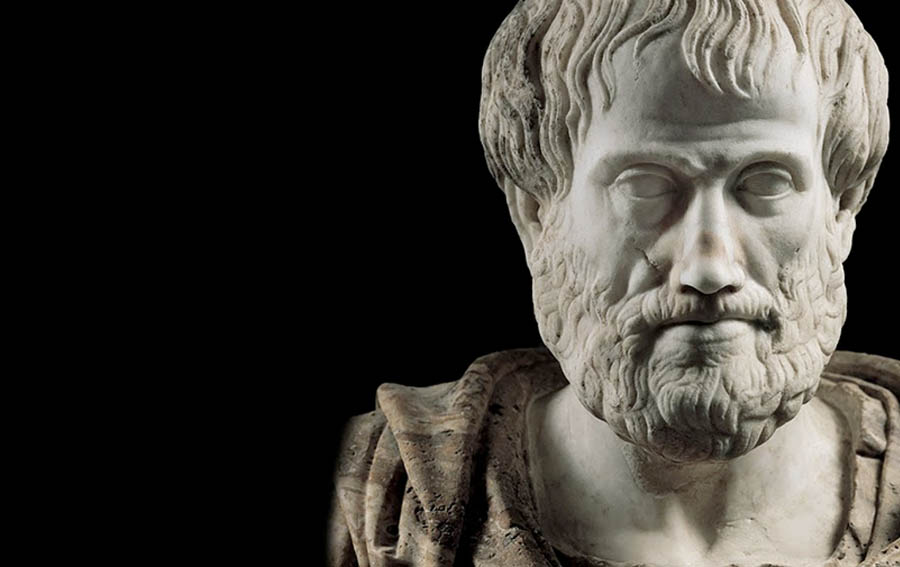 When pondering the question of, what can we do, in relation to the unacceptable state of our governments, the rash thinker might be tempted into some sort of immediate provocation. To roll up the sleeves, raise the black flag and begin the solemn business of slitting some most deserving throats. While as tempting and satisfying in the short term such a business might be, history shows that this creates a vacuum which is invariably filled with the very worst sort of person. The type who is apt at exploiting a situation for their own ends.

Thus, when pondering how to resolve our present dilemma, it is prudent to ponder just how we got here. One of the great destructive forces which our governments have imposed upon us without our consent has been the mass importation of foreign invaders under the guise of immigration and multiculturalism. If we go back a few thousand years to the time of the Ancient Greeks, their sages and philosophers were pondering similar problems.

Philia in Aristotle’s philosophy is loosely translated as friendship.

For Aristotle, democracy is only possible within homogenous ethnic groups, while despots have always reigned over highly fragmented societies.

A multi-ethnic society is thus necessarily anti-democratic and chaotic, for it lacks philia, this profound, flesh and blood fraternity of citizens. Tyrants and despots divide and rule, they want the City divided by ethnic rivalries. The indispensable condition for ensuring a people’s sovereignty accordingly resides in its unity. Ethnic chaos prevents all philia from developing. A citizenry is formed on the basis of its proximity – or it is not formed at all.

Not only is our multi-ethnic society anti-democratic and chaotic, but the foreigners and imposters who presume to rule over us make a coordinated point to demonise whites at every opportunity. This is a calculated strategy which is designed to divide the nation along ethnic rivalries while putting down the one ethnic group that could pose a threat to their hegemony if that group ever got its act together.

The targeted selection of certain suburbs and cities to receive mass influxes of various foreign invaders is thus revealed as being a tactic, rather than something of pure chance. At every step the goal is to remove from the citizens their place within the community, to make them aliens in their own land. Such that Clint Eastwood’s character in a movie will be the last remaining white standout on a street where he has spent most of his life.

What to do, what to do. In my interview on the David Hiscox Show the other week, I extolled the listeners to begin working on their own set of virtues and the principles by which they lead their lives. It is beyond useless to overthrow a government of hollow men if those doing the overthrowing are subsequently revealed to also be hollow.

Edward Feser has written about the same topic, but from the prospective of Confucius.

Things being investigated, knowledge became complete.  Their knowledge being complete, their thoughts were sincere.  Their thoughts being sincere, their hearts were then rectified.  Their hearts being rectified, their persons were cultivated.  Their persons being cultivated, their families were regulated.  Their families being regulated, their states were rightly governed.  Their states being rightly governed, the whole kingdom was made tranquil and happy.

From the Son of Heaven down to the mass of the people, all must consider the cultivation of the person the root of everything besides.  It cannot be, when the root is neglected, that what should spring from it will be well ordered.

As Freser notes, the modern liberal thinking disdains any emphasis on personal discipline or the moral character of individuals, but rather seeks to impose order through rules and institutions. This top-down and external substitution for morality means that people will try and get away with whatever is possible. And that is just among the native population. Factor in the behavior of the unintegrated foreign invaders and the capacity for chaos rises inexorably to its foregone conclusion.

In a properly functioning society with citizens of good moral standing, personal lawsuits would be almost unnecessary.

In the first days of this blog I concentrated on a man getting his own house in order with regards to women, the original red pill journey for most of us. While useful, such an undertaking is facile if a man has not first developed virtue in himself. The powers at be have made a gross oversight in their handling of the Covid crisis. They have overstepped the mark and revealed that the pot is now boiling instead of merely simmering.

But we must not be too hasty. While simultaneously losing faith in our rulers, we must also be disciplined and cultivate personal virtue in ourselves, in our families and in our communities. We must rectify our hearts, as Confucius says. And above all else, we must hold in our minds and hearts the concept of being a citizen, of contributing to our fellow men, of cultivating and embracing our philia.

Then we will be ready. 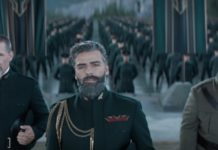 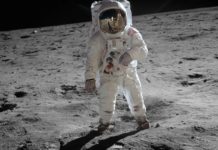