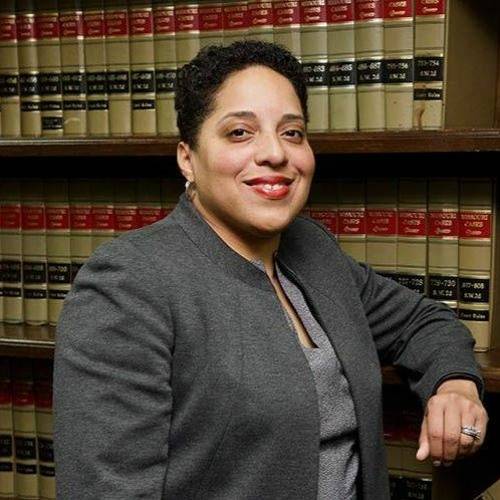 In a July 14th ruling obtained by National Justice, Judge Jason Sengheiser states that he had no choice but to release Brandon Campbell, who is accused of shooting his friend in a dispute over a woman, because the prosecutor’s office skipped his last three hearings.

Gardner had the charges refiled and disseminated a press release claiming he was back in custody. The St Louis Police Department is disputing this statement and Campbell — who US Marshals previously had to go to Texas to arrest — remains at large.

The problem stems from systematic incompetence. Kim Arshi, the black woman serving as assistant chief prosecutor, was assigned Campbell’s case despite taking her three month maternity leave in May. Arshi resigned yesterday after it was revealed that somebody in Gardner’s office forged her signature on court documents in at least 20 other homicide cases while she was away.

Campbell is not the only suspected killer to be released. Three murder cases have been dismissed just this week over the circuit attorney’s dereliction of duty. St Louis prosecutors under Gardner dismiss over 30% of felony cases — double or triple the amount compared to before she took office (10%-15%).

90 prosecutors in Gardner’s office have quit since 2017, citing her corruption, incompetence and anti-white bigotry as the reason. The Soros-funded Gardner has responded by filing frivolous lawsuits against everyone around her, accusing them of being racist.

Gardner assumed office in January 2017, promising to be a criminal justice reformer that would release black criminals back into the street while simultaneously ruthlessly punishing white people who defend themselves from violent blacks.

Black people in St Louis are baring much of the brunt of Gardner’s policies, which strongly favors black criminals over black victims. White victims of black crime are virtually non-entities to Gardner’s office. Yesterday, the mother of a black man killed in a robbery complained to the local news that Gardner struck a plea deal with her son’s killer to give him only eight years in prison. Gardner kept the deal a secret from the victim’s family, which is a violation of the Crime Victims Rights statute.

After being re-elected in a landslide in November 2020, Gardner’s main achievement has been to make St Louis the fifth most dangerous city in the world. Thanks to her wealthy Jewish supporters, getting her out of office at the ballot box has become a difficult task in the African city of South Africa.