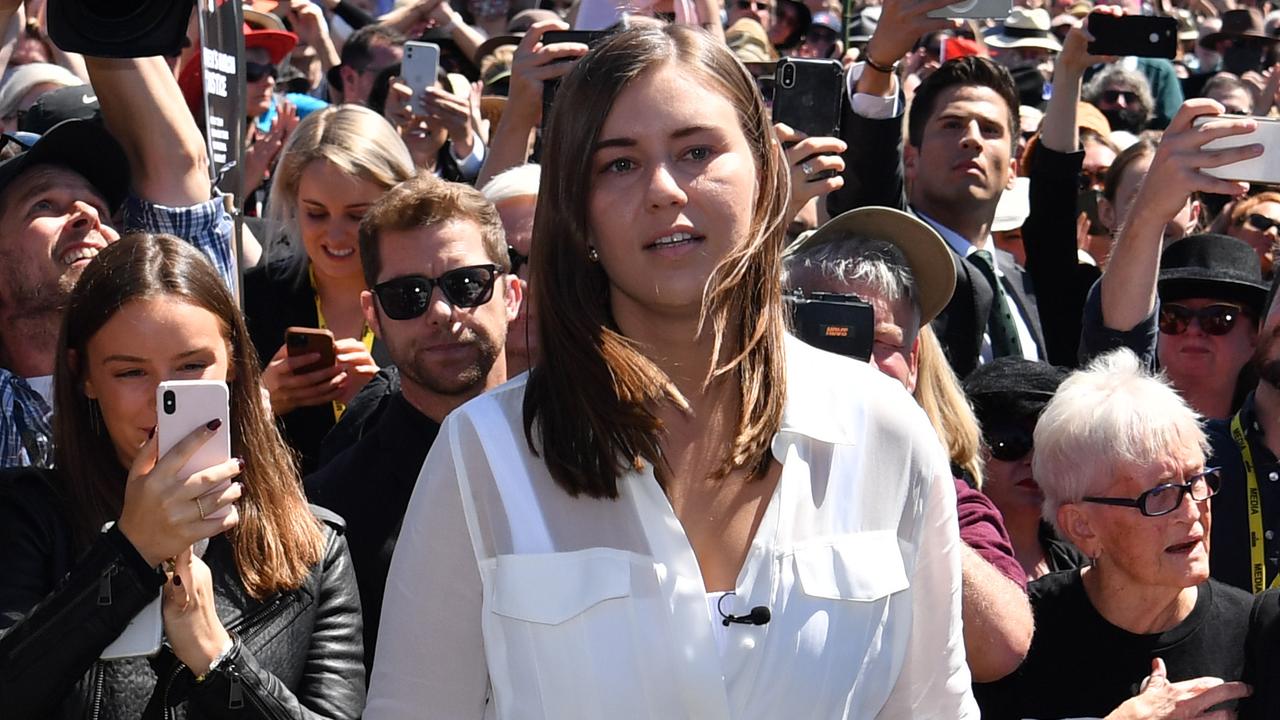 What a week it has been for the womensz in the poor befuddled nations that make up the Anglo-Saxon world. In Great Britain, being a misogynist is officially now a crime. Of course, that this law was pushed through by misandrists is beside the point. At the moment the shit is only flowing in one direction, baby. And sitting right at the bottom of the waterslide shit show are the mens. This comes right on the heels of some drizzled old hag of a politician proposing that a curfew be set up specifically for men.

The problem with this curious proposal is that it presupposes that women need protecting from men. If that is the case then not only does it throw a bucket of cold fish on the whole equality charade, but it suggests that if a curfew is to be arranged then the logical subjects of such a great controlling should in fact be the womensz. After all, they are the ones that need to be protected, so it makes sense that they should be the ones to be locked up at night.

But the events in the UK pale in the eye shadow of what has transpired this week in Australia. From the front page of the supposedly conservative Australian newspaper we have the following headlines and associated bylines to peruse over our Saturday morning coffee, (all of the incorrect and frankly bizarre grammar and spelling mistakes in these headlines are lifted straight from the pages of that newspaper):

This is our time of Reckoning

The anger Australian women feel today goes far beyond feminism and even equality; it’s about making men change, or else.

Many Australian men have no idea how sex starts, and often continues, for girls. Brace yourself for the disturbing truth.

Australian women are springloaded with rage

We’ve been culturally conditioned to suppress our anger, but the ghost of a woman hanging over our parliament is tinder to the flame.

Stars flip the script on the #MeToo era

Despite fears that high-profile court cases would kill off #MeToo in Australia, women in theatre are witnessing a radical cultural shift.

A new documentary called Girls can’t surf, in cinemas this week, digs deep into the sexism at the heart of the sport, and the pioneering female athletes at the top of their game who fought back.

The heads of some of the nation’s most prestigious schools are grappling with escalating claims of misogyny and accusations of sexual misconduct among young people.

Whew, what a load of enthralling and soul enriching reading that lot must be. The reason for this sudden outpouring of female angst and literally shaking rage is that some young woman who worked hard to get ahead in the corridors of power in the Australian parliament accused one of her former colleagues of raping her. No charges have been laid by police, but to the womensz the quaint notions of Western law and jurisprudence that stipulate that someone is innocent until proven guilty mean absolutely nothing at all when their very powerful collective feelings are at stake.

Thus we were witness to marches of the womensz and their hanger-on male feminists, who dressed in black and screamed at the sky as they demanded … well, nobody really understands what they are demanding but it is something along the lines of all men are bastards and they must be made to pay. Mix all of this in with the Covid hysteria and the cauldron of emotional outrage is going off the charts.

And we should encourage even more of this hysterical behavior. Let us goad the womensz on to even greater heights of misandrist loathing. What else can the wall-impacted harridans come up with? Roll up, roll up, and watch the circus freaks attempt to outdo each other in the battle of who can throw down the biggest gauntlet to the evil and horrible men.

Which is what these women want. Women are unhappy, terribly unhappy, because their men have let them get out of control. They have no boundaries of rational behavior. We are witnessing their desperate search for the boundaries. They want to know when they have pushed it all too far. So sweethearts, please keep on pushing. Because we all want to get back to the same place. Just no crying when the slap-hammer comes crashing down. Your tears don’t work on us anymore.