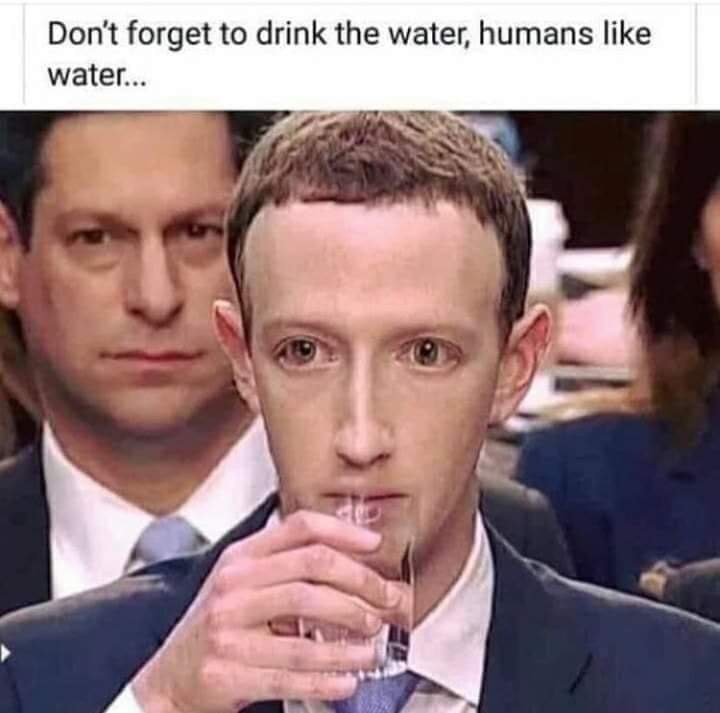 Mark Zuckerberg is a Jew, shocking I know, especially given how much he hates liberty and those who fight for it.

Not like Jews have a plan for world domination that involves suppressing all dissent or anything, that is just a shocking “anti-Semitic conspiracy theory.”

Here is the latest from Jewy Jew McJewjewberg:

Facebook has banned Patriot Prayer and its founder Joey Gibson, six days after one of their members was executed by a proud member of Antifa.

The platform has been increasingly bold with their hyper-partisan political censorship as of late.

Patriot Prayer is a pro-Trump group that often counterprotests against far-left extremism.

In a statement, Facebook said that “they were removed as part of our ongoing efforts to remove Violent Social Militias from our platform.”

Speaking to the Gateway Pundit, Gibson said that the ban is the result of a media company reaching out to Facebook and claiming that they are violating the platform’s “dangerous groups” policy. 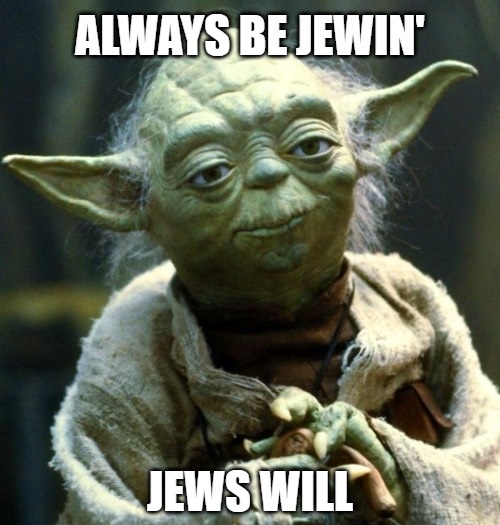 Some Marxist Antifa troglodyte shoots a patriot in cold blood, so Zuckerberg decides to ban the victims and calls them “dangerous.” This same policy means you cannot even share pictures of Blair Cottrell, Neil Erikson and others, while comparing them to literal terrorists.

In completely unrelated news, did you know Jews founded Antifa? I am sure that is just another cohencidence.

Thankfully, police swiftly sent Michael Reinoehl (not a Jew), the murderer, to hell where he belongs.

I hope he likes heat.

A gun-toting, ‘far-right militia’ group has clashed with Black Lives Matter protesters in Louisville, Kentucky, as anti-racism protests reached their fourth month in the embattled nation.

The heavily armed pro-Donald Trump group was pictured shoving guns in the faces of BLM activists amid tense scenes. 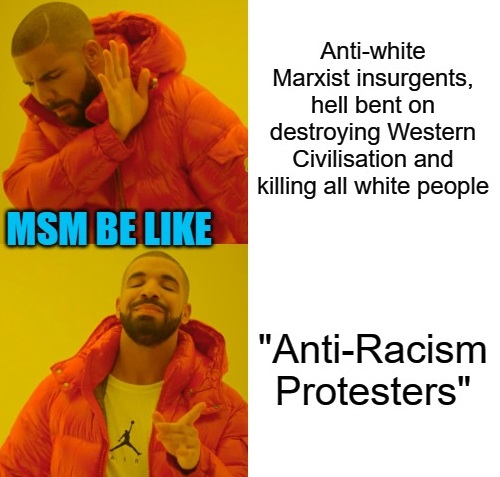 It is all so obvious and tiresome; they are not even hiding their agenda anymore. Marxists rampaging across America are not “anti-racism” protesters; any child could tell you that.
The funniest part of the nEwS.CoM ‘report’ comes in a tweet they found describing the event.

Did you know that Potash is a Jewish name? I swear I had no idea until I wrote this part of the article. 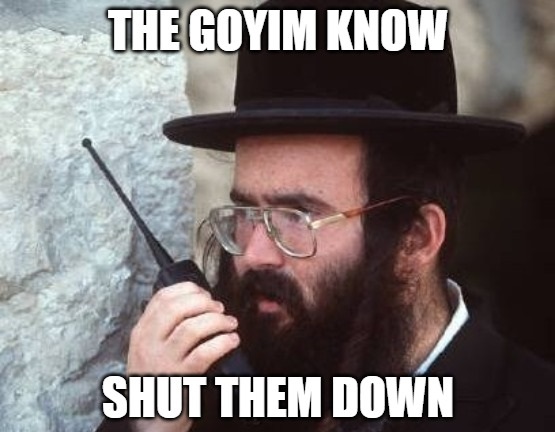 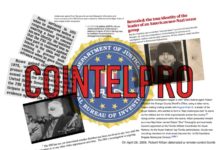 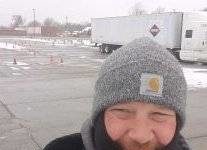