First, they demand tolerance, then they demand power, then they rape you to death; this is the natural cycle of the homosexual agenda. God warned us but now we are learning the hard way exactly why he considers sodomy such a filthy abomination.

Since the West started its journey down the slippery slope things have very quickly become more degenerate and filthier than ever before. What was supposed to stay in the bedroom is now directly assaulting the minds of our children. Nothing is safe or sacrosanct to these perverts.

Not even SpongeBob Squarepants is off limits, Nickelodeon have now declared the formerly lovable cartoon character an open sodomite:

Nickelodeon has just announced that the iconic children’s character SpongeBob SquarePants is gay, in celebration of June’s Pride Month.

The announcement was made last night in a Twitter post, grouping SpongeBob with other well-known LGBTQI characters in the company’s movies and TV shows.

The studio writes, “Celebrating #Pride with the LGBTQ+ community and their allies this month and every month.” 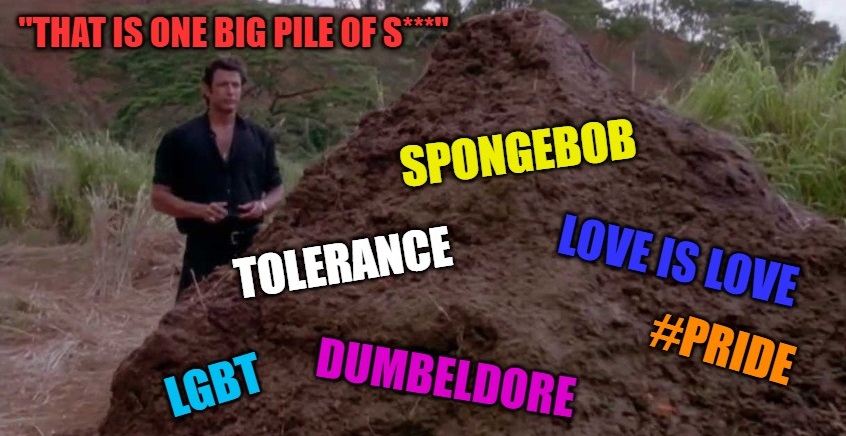 The good news is this is an easy show to boycott, there is nothing stopping us from refusing to watch, and we simply must refuse to watch. Hellywood was always Satanic, but the last 10 years have seen it drop all semblance of subtlety.

They are not even trying to hide the agenda anymore and the golden years are well and truly over.

It is not just Hellywood either; the sodomite agenda is now so pervasive that it has reached all the way to the US Supreme Court, who just granted these perverts special legal privileges:

The US Supreme Court has delivered a watershed victory for LGBT rights — and a defeat for President Donald Trump’s administration — by ruling that a longstanding law barring workplace discrimination also protects gay and transgender employees.

The landmark 6-3 ruling represented the biggest moment for LGBT rights in the United States since the Supreme Court legalised same-sex marriage nationwide in 2015.

The justices decided that gay and transgender people are protected under Title VII of the Civil Rights Act of 1964, which bars employers from discriminating against employees on the basis of sex as well as race, colour, national origin and religion. 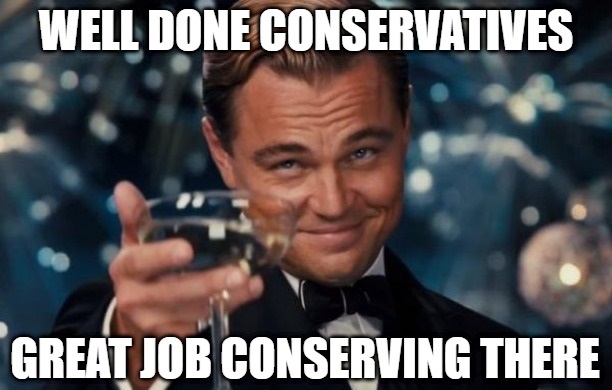 What is the point of having “conservatives” on the Supreme Court if they fail to conserve anything? US employers will do well to hire none of these perverts if they want to avoid legal battles in the future.

Meanwhile, Australian corporations are showing us they have their priorities in order: 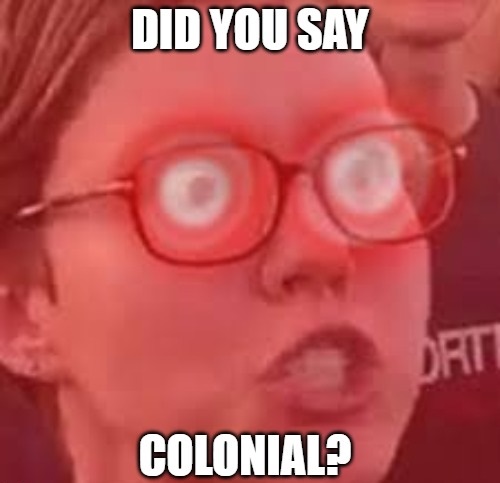 Sometimes life parodies itself, but this is truly bizarre and will not win them a single customer (drinking is stupid anyway).

It is clear that the communist left, and the globalist ruling class that control them, have switched into top gear, they are all-in on the anti-white anti-Christian, sodomite, agenda.

In fact, given Saxon nature I would bet it has had the exact opposite of the intended effect.

Then on the day of writing this article, we got this: 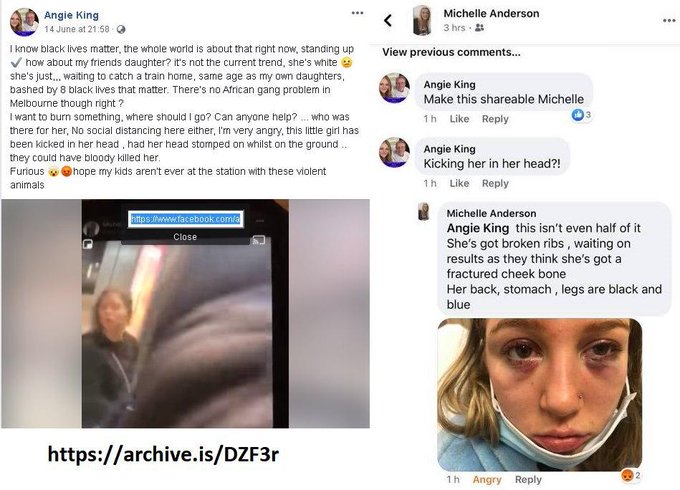 The ruling-class race-bait Africans into an anti-white rage, brow beat whites into a false guilt and call us evil, while claiming we have “white privilege,” then this happens and you could hear a pin drop.

To date, only one mainstream media outlet has reported on this, and naturally, they didn’t mention race.

A teenager has been set upon in a savage gang attack at Southern Cross Station. https://t.co/5zYfOfohG3 @pauldowsley7 #7NEWS pic.twitter.com/tukdQ8iIwb

In the words of Rudyard Kipling:

It was not part of their blood, it came to them very late, with long arrears to make good.

When the Saxon began to hate. 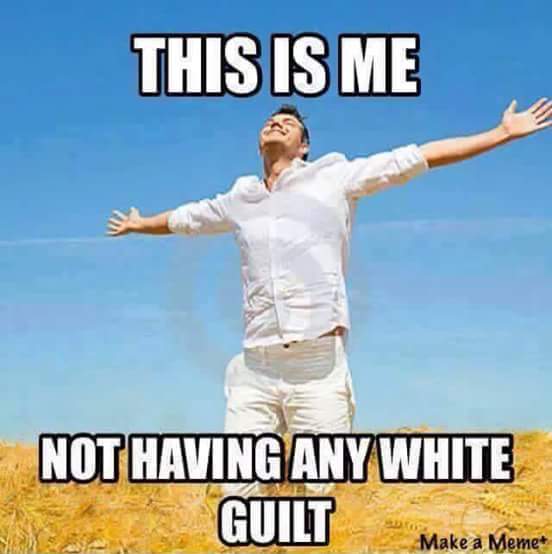