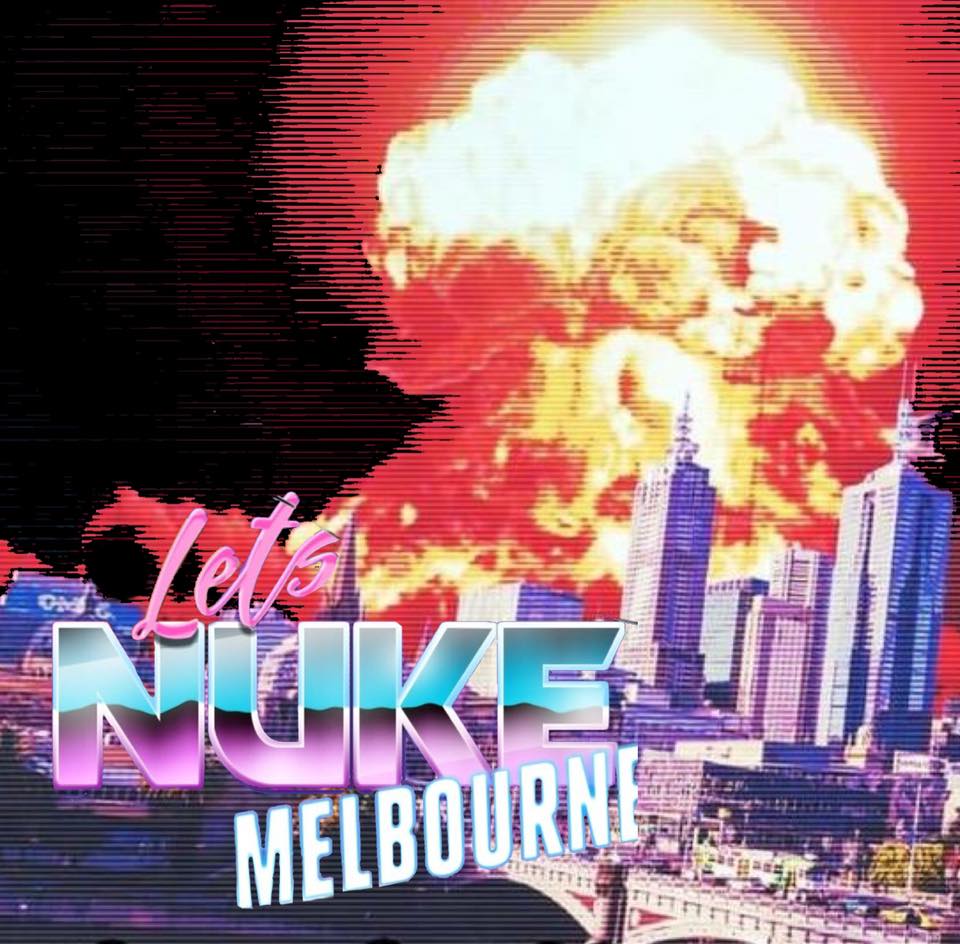 A historic moment passed in Canberra last night, after parliament unanimously voted to wall off Victoria from the rest of Australia.

The bill passed the Senate with a 6-vote majority, with the only major objections of course coming from the Greens.

An amendment to “Nuke Melbourne” in case the wall fails was narrowly voted down however, it is understood that this may be re-introduced at a later date.

Prime Minister Scott Morrison announced that the proposal was a stunning victory for common sense in Australia.

“Victoria has always produced a disproportionate number of self-important wankers who think their state is the best and everyone else is beneath them. Today, we honour them with their own wishes and to leave the rest of us the fuck alone from their so-called utopia.”

Morrison stated that concerns around the state fast becoming a pretentious, over-rated, third world shithole that had no actual productive industry had underpinned the move and the vote.

“Melbourne can only win so many bullshit “Most Liveable” surveys to realise they’ve got nothing anyone really wants.”

“Every other state was tired of their shit. Apparently, no other state has coffee, restaurants or sport if you believed what they were saying. Most other Australians see right through that though. If they also want to have the entire third world living there, they can. Be as “diverse” as you want but just keep that shit to yourself.

Premier Daniel Andrews was outraged at the decision but ultimately accepted it, sharing his thoughts on Facebook:

“I’ve got something to tell you.

“You may have seen that the rest of Australia has voted to kick us out. This is ultimately a racist decision against Victorians that I object to. However, we must respect democracy even though we at Labor don’t.

“As your Premier, I will be working harder than ever to ensure a better future for all Victorians and I make no apologies for that.

“We’ll be looking at even closer ties with China and I might be able to re-negotiate becoming the newest province of the PRC, like I promised last election.

However, regional Victorians were outraged that they were being dragged into the proposal. According to Ballarat resident Tim Smith:

“This wall really should be around Melbourne only. Don’t lump us in with those pretentious tossers who vote for this shit all the time and don’t learn.”

“We’re the only productive part of Victoria. They only cared about us as we were being burned to the ground, why should we care about them?”

It is understood a move to exempt regional Victoria from the bill is underway and will be introduced into parliament next week.