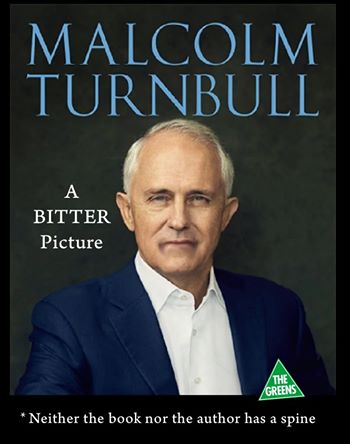 Former PM and Liberal Party MP Malcolm Turnbull has undergone surgery in Sydney tonight, to have numerous particles of sand removed from his vagina.

The ex-member for Wentworth is said to have undergone a successful procedure but it is unknown if there will be any long-term side effects.

“The former Prime Minister has successfully had a large quantity of sand removed from his genital area to treat a long-term serious condition, and is recovering in hospital,” a spokesman for the Alfred Hospital said.

Prior to entering hospital, Turnbull had stated that he had been a long-term sufferer of the condition but had used it as a motivation to write an autobiography of his time as PM.

“The old vag was getting rather chafed during my tenure as PM and was causing me significant discomfort, it was so debilitating that it forced me to do nothing for most of my prime ministership,” Turnbull said.

“However, it did motivate me to write a book on my time as PM and the evidence is clear in terms of what I’ve written.”

“Being knifed after knifing a sitting PM really exacerbated the condition too. That really stirred things up down there.”

“I’ve also been told to monitor my salt levels as that can cause a recurrence of the condition without actual sand re-entering the old axe wound.”

Sandius Saltilius Vaginus is also a genetic condition, and it is believed that Turnbull’s son Alex also suffers from it.

“It’s clear from his comments on Twitter that Alex suffers from a chronic version of it, and it is worrying that he has it already at such a young age.”