I remember watching Disney films as a kid; in fact, I loved them. The first one I remember seeing at the cinema was Beauty and the Beast and my favourite was always The Lion King.

These are films made before computers were powerful enough to mass produce cartoons, every scene was hand drawn and the art was of a good quality. They were also a lot better; the writers and directors were more interested in telling a good story than shoving their agenda down our throats.

Sure, they were still filling our young heads with filth, but at least the stories were relatively enjoyable.

These days the propaganda is obvious, and the stories suck, they even managed to destroy Star Wars and turn Luke Skywalker into a joke.

Now, as if to burn any last remnant of wholesome reputation, Disney have entered the next (and hopefully final) stage of degeneracy. From Caldron Pool:

The story, titled “Out”, follows a homosexual adult male named Greg as he struggles to tell his parents that he’s in a relationship with another man.

After his parents pay a surprise visit to his apartment, Greg frantically tries to hide the evidence of his homosexual relationship, only to realise that he shouldn’t have to hide who he truly is. 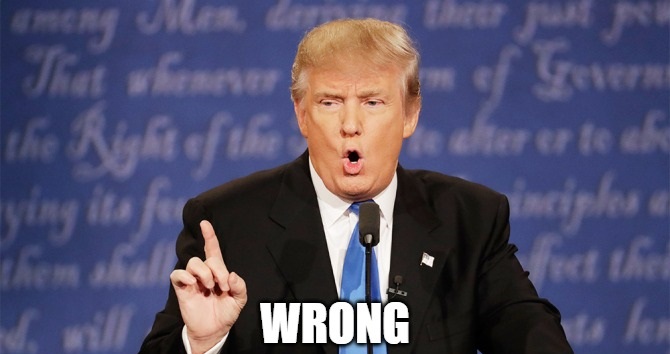 The audacity it takes to make a film designed specifically to propagandise “young viewers” into accepting sodomites is off the charts. It does not magically appear overnight, it took these Satanists years to get to this point, and now the sodomite agenda is everywhere.

They have done it before and they plan to do it again too:

According to NBC News, Walt Disney Studios, the parent of Pixar and a subsidiary of the Walt Disney Company has been stepping up its LGBTQ representation recently by including LGBTQ storylines in films such as Frozen, Onward, Avengers: Endgame, and Star Wars: The Rise of Skywalker.

Upcoming projects set to feature homosexual characters are also said to include, The Eternals and Thor: Love and Thunder. 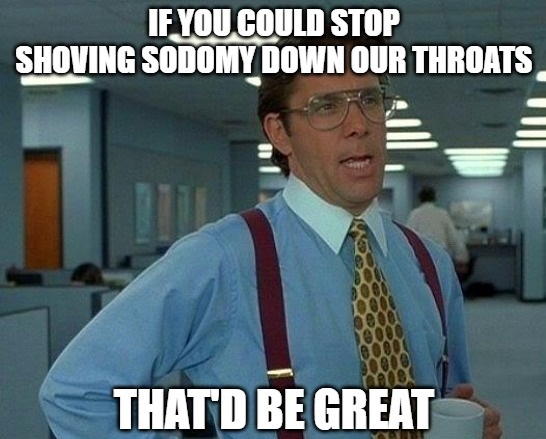 The only sane thing to do is to boycott Disney, hell, boycott Hellywood altogether if you can; it stopped producing decent films years ago anyway.

The good news is that Trump looks to have finally taken a genuine shot at tech platforms who censor us and suppress our views.

If this does what Trump claims it will do, and is actually now enforceable law (or becomes so if not already), the online sphere could get mighty fun in the not too distant future.

No more bans, no more shadowbanning, only neutrality. If they fail to remain neutral, they lose immunity as a platform.

That means we can say what we want and Karen cannot do a thing about it. 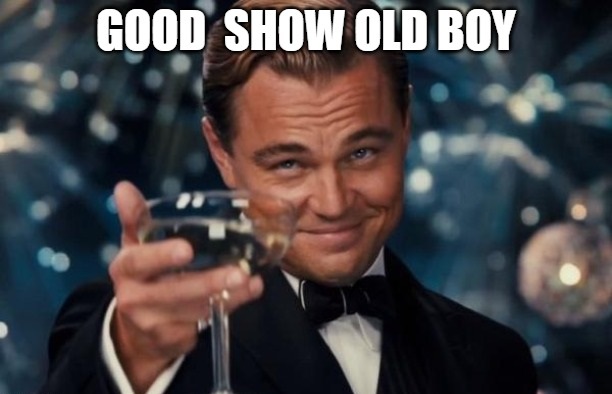