If there is one word that could describe modern Christianity and Christians, it is “weak.”

So many these days believe false doctrines and are ignorant of what Christ actually taught, partly because they do not read the Bible (or they read false versions, not the KJV), mostly due to cowardly preachers. Worse still, many false prophets spread blatant heresy purely for their own popularity and profit.

One of the most damaging false doctrines is that God “loves everyone unconditionally” or that he “hates the sin, not the sinner.” God never said this, Ghandi said this and he is roasting in hell right now.

The truth is God is very clear that he hates certain actions and certain people, and he commands us to do the same.

“But but but, that’s just the Old Testament! Jesus changed that! Now he loves us all!” 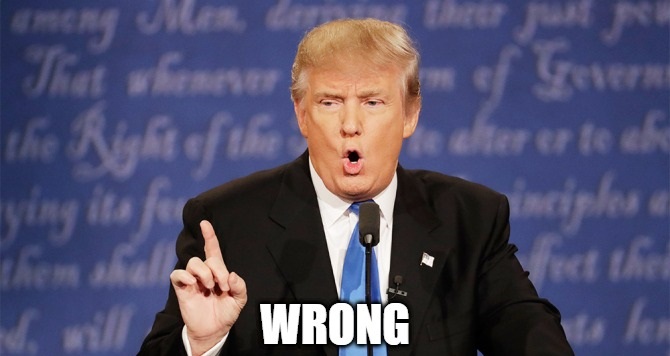 The truth is God is the same God in the New Testament as he was in the Old Testament, that this even needs stating shows how far Christianity has fallen (or been subverted by the devil).

There is also the whole killing “the third part of men” as punishment for our wickedness thing in the Book of Revelation. Somehow, modern pastors often forget this part of God’s nature.

Sure, we now have the redeeming blood of Christ that we can gain salvation through nothing more than faith in him, but that does not change the nature or will of God. He hates the evil and he loves the good, so he should, and so should we if we are to serve him well.

Which brings me to the point of the article; so many Christians falsely believe that Jesus no longer supports the death penalty. They often quote the famous passage from John 8 where the Pharisees (now the “Jews”) bring to him a woman caught in adultery. 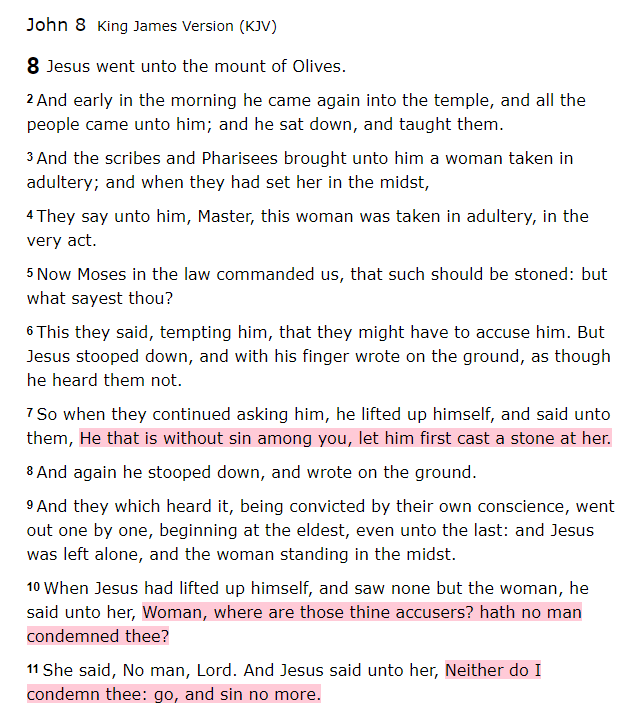 Current year Christians claim that because Jesus would not stone this adulteress it means God is now against the death penalty, but this claim is both wrong and stupid for several reasons.

Firstly, the implication of this conclusion is that Jesus no longer wants us to punish any crimes at all. They essentially claim that, “let he who is without sin cast the first stone” means “nobody who has sinned should cast any stones ever.”

This is just crazy, wrong and completely illogical, we are all sinners and God still wants us to punish those who violate his law. He never said otherwise, Jesus came to fulfil the law, not to destroy it. How is society supposed to work if we refuse to punish anyone who commits the most serious of crimes? It simply would not function.

Secondly, people who come to this conclusion ignore the reality of this period in history. When Jesus walked in Judea, the Romans were in charge and only they had the authority to put anyone to death. If he called for the stoning of the woman, he would be violating Roman law, and the Pharisees would have had grounds to report him for an actual crime.

Jesus is not that stupid.

Finally, he literally tells them to stone the woman. 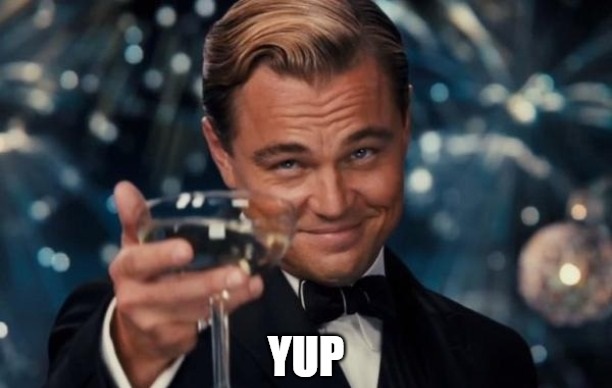 What makes the story in John 8 interesting is that the Pharisees have him in the horns of a dilemma. He either breaks the law of the Romans, or makes himself a liar who is opposed to the Law of Moses, thus against the law of God.

His answer puts them in their place and highlights their own hypocrisy at the same time; he then shows that only he (God) can offer forgiveness for the worst sins. In addition, aside from forgiveness through Christ, the message from this story is that it is not God’s role to carry out justice. It is ours.

We also cannot ignore the time Jesus rebukes the Pharisees for not putting children who curse their parents to death, as the Law commands. Funny how modern preachers often forget this one. 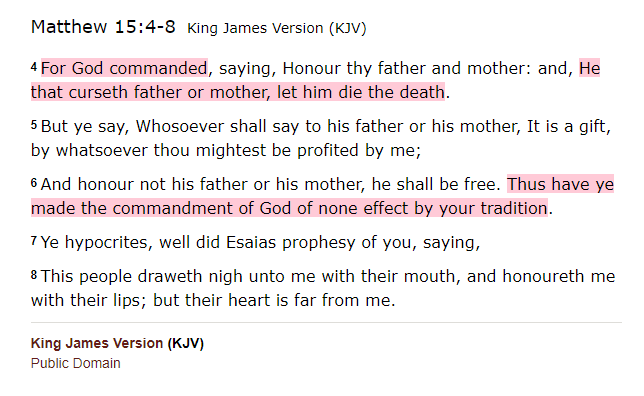 The truth is very clear once you do a little bit of research, and that is that God commands the death penalty for serious crimes and he still commands this today. These include adultery (married women and the man she is with), murder, rape, assaulting or cursing your parents, that sin we cannot talk about, and several others.

The only way to know if any of these crimes are no longer relevant is if the New Testament specifically repeals them, and most of the time this is not the case. 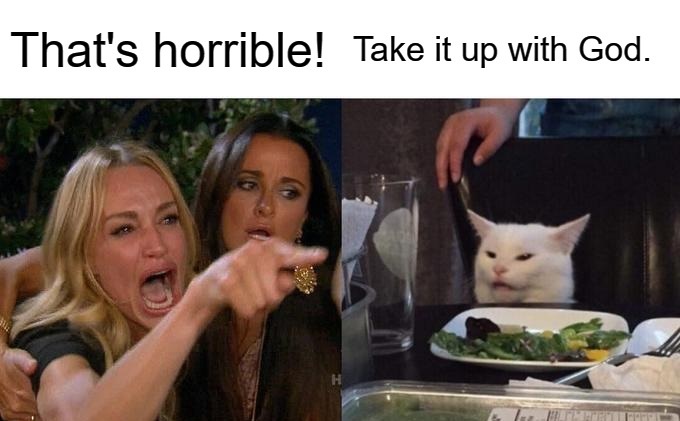 In fact the only parts of the law that are no longer in place according to God are those regarding, “meat, or in drink, or in respect of an holyday, or of the new moon, or of the Sabbath days,” circumcision and “carnal ordinances, imposed on them until the time of reformation.”

(Carnal ordinances are priestly ceremonies and animal sacrifices made obsolete thanks to the sacrificial blood of Jesus Christ).

Christians think they are doing the right thing kowtowing to the world, giving in to their demands and pretending our religion is all love and rainbows. It is true that God so loved the world that he gave his only begotten son that whosoever believeth in him should not perish, but have everlasting life.

However, it is not true that he does not hate anything or anyone, nor is it true that he wants us to tolerate wickedness to the point that we allow the worst sins to go unpunished.

That is nothing but cowardice. 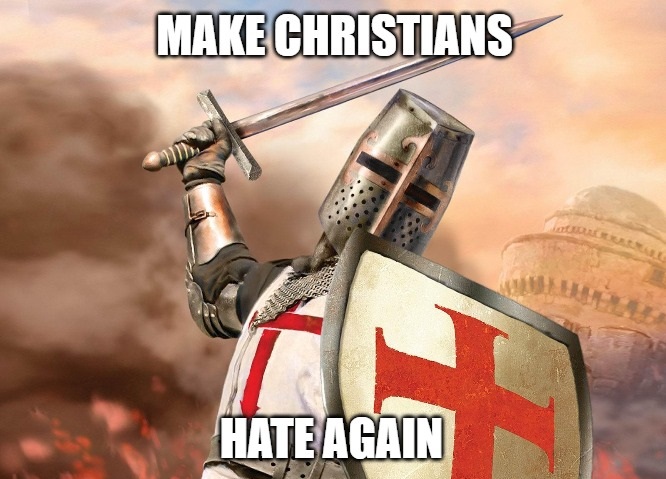 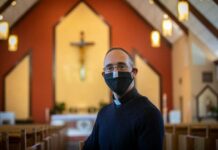