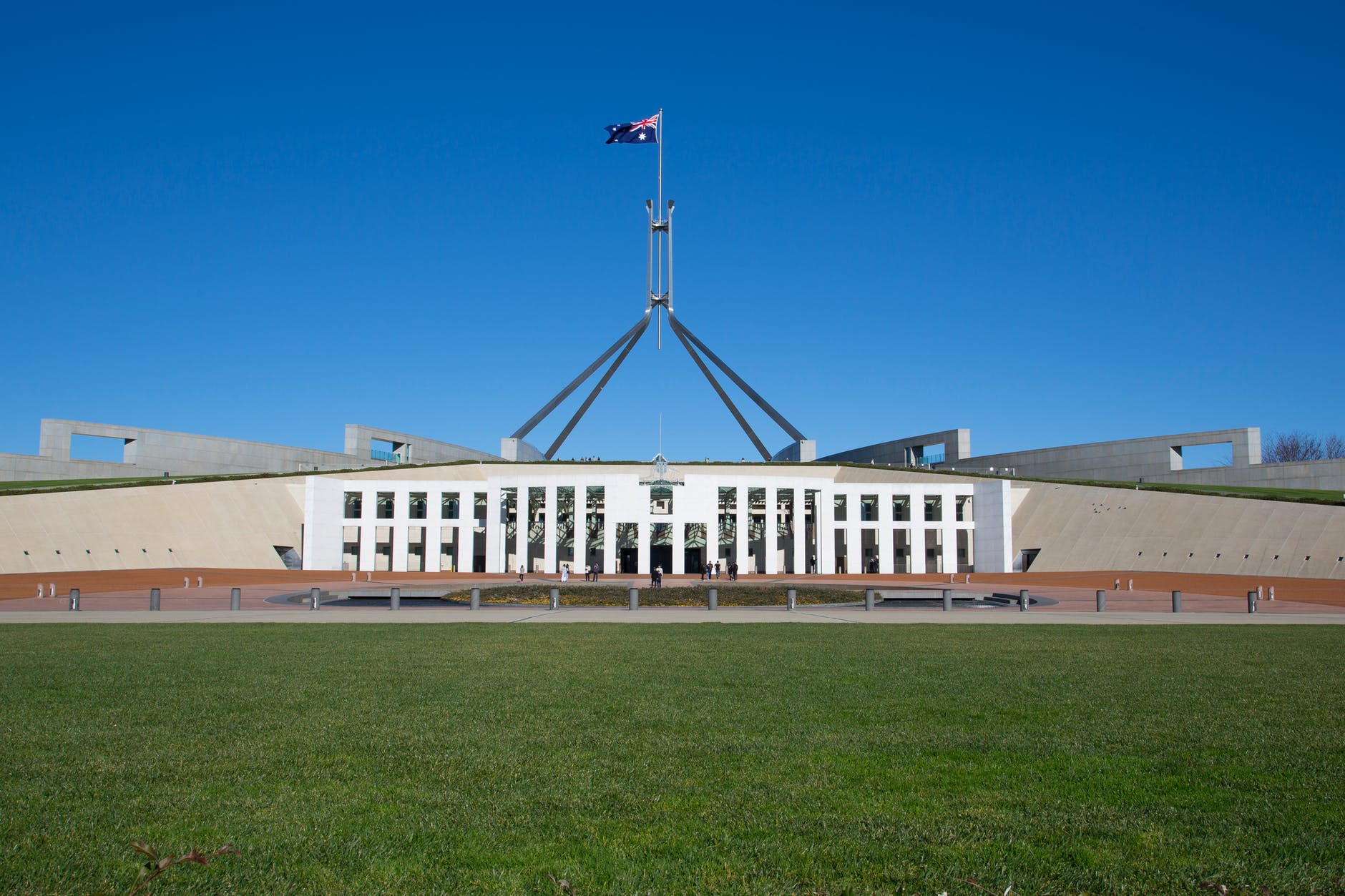 Your vote is your own, you get to decide who to vote for. Obviously I want you to vote to the right of the Liberal party. But it’s not only who you vote for that is important, it’s also important how you vote. Who you vote for may decide who gets into Parliament and who gets to form government. How you vote decides things like financing.

If a candidate in the House of Representatives or group in the Senate get 4% or more of the vote then they get funding from the Australian Electoral Commission, if not then they get nothing. 4% isn’t much, however for a minor candidate or party it takes a huge effort to reach that. For the major parties even running a candidate that is sure to lose will, except in rare cases, get them at least 4%. Meaning that they will normally run in every electorate.

That 4% is only for candidates or groups that are voted for with a ‘1’, in other words for your first vote. Your second and subsequent votes do not count towards funding. So even if your candidate is going to lose but you want to vote for them, if enough people put them ‘1’ then they can still benefit.

For all new candidates that 4% should be the goal.

There is however a second thing to consider when voting; how far down the list do you put the major parties? If you’re in an electorate with three candidates then there is not much you can do except vote for who you like and against who you don’t like. However if you’re like me and you have eight candidates then how you vote matters. I urge you to vote as follows:

Where the Nationals should go is a hard one, they are as ready as anyone to sell us out, but they are good social conservatives, your choice.

It won’t stop the major parties from getting elected or from forming government, but behind the scenes they take notice. Here is another way to put them under pressure, to let them know that we are not happy with their policies.

You can find Mark Moncrieff at Upon Hope, where this article was originally published.