Yesterday Fraser Anning held a press conference; he answered questions from the fake news media succinctly and with poise. He did well despite the media clearly being desperate to attack him. Afterwards, according to a witness at the scene, a fake news media supporter started following and harassing one of Anning’s supporters. 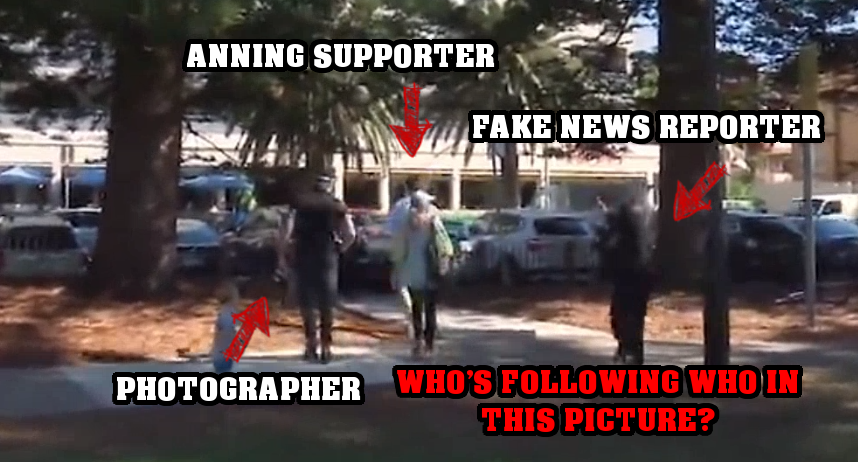 The 19-year-old supporter, feeling threatened, lashed out and defended himself against the photographer. Footage clearly shows the photographer running after Anning’s supporter and getting in his face in a threatening manner – the supporter then reacts and defends himself.

Given the constant violent threats coming from the far-Left and the establishment’s unwillingness to do anything about it (likely because they support it) this is a perfectly justifiable response.

This man didn’t know who was following him, he didn’t know what the photographer wanted, and it could easily have been a leftist with a weapon or just plain ill intentions. This is a perfectly reasonable assumption given what the parasite class lets the Left get away with.

Predictably, the fake news media cut the footage, and pushed their fake narrative, to make Anning’s supporter look bad but raw footage, with audio, shows the truth clearly. The fake news photographer followed the man in a threatening manner and the supporter reacted to defend himself.

Rather than charge the photographer for harassment, police charged Anning’s supporter with assault and “intimidation.” Police claim he allegedly followed a fake news media reporter and said some mean words to her – there is no video evidence currently available to support her claim (that I’ve seen).

Barely a month ago Will “Egg-Dildo” Connolly assaulted Fraser Anning from behind with an Egg and got off with a warning. One of Anning’s supporters gave Egg-Dildo a tap on the bum with his toe (Egg-Dildo probably didn’t even feel it) and got charged with assault. 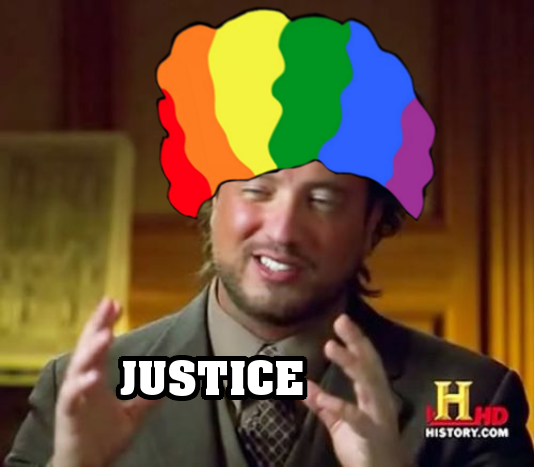 The Left are allowed free reign to intimidate and physically assault us, and the moment we defend ourselves the establishment feels the need to charge us.

Leftists violently protest anyone who dares to say things that trigger them and rather than fine the violent protestors police feel they have the right to fine those who dare to speak.

For years Muslim attacked Whites and raped our women while the parasites who let them in screamed “not all Muslims,” then one White man decides to take matters into his own hands (because the parasite class won’t stop them and it silences any dissent) and suddenly all “White Nationalists” are to blame.

It is now blatantly obvious that the establishment are using selective justice and censorship to intimidate and silence Nationalists.

They make us second-class citizens for daring to stand up to the globalist parasite class and call it out for the Satanic cult that it is. They attack us and slander us for the crime of standing up for our nation and our people, for daring to say “it’s OK to be White.”

They spit on the graves of the Anzacs who gave their lives for us.

Here is my message for the parasites who currently hold the reins of power:

We will NOT shut up, we will NOT go quietly and we will NOT forget your abuse of our rights and liberties. One day we will be in charge and you won’t, remember that the next time you treat us as second class citizens simply for standing up for our family. Treason never prospers and “I was only taking orders” is NO defence. 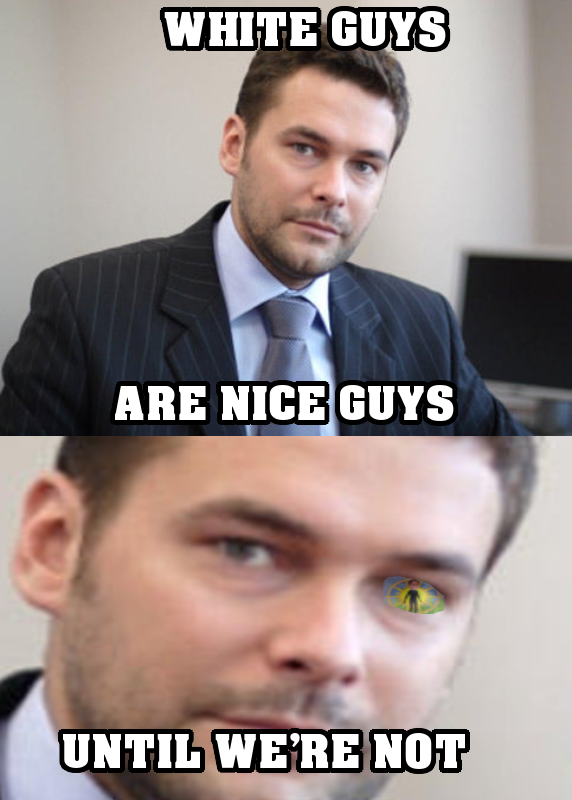