Anning’s office has responded to these shenanigans in good humour, stating in a press release that they constitute “an apparent recognition of the truth and value of Senator Fraser Anning’s policies”, and that “the most sincere compliment you can receive from your political rivals is when they copy you.”

Last week online trolls attempted to discredit Senator Anning with the fake meme below, although The XYZ is unaware as to its origin:

Facebook has also removed a page for the Conservative National Party, and GoFundMe removed a page collecting donations, both on the spurious pretext of breaching so-called “community standards”.

The press release goes on to make more substantive criticisms of One Nation via a spokesman for Senator Anning:

“Everywhere Senator Anning goes, he meets former One Nation supporters who have become disillusioned with Pauline and now want to support him…

“She [Pauline Hanson] refuses to oppose indiscriminate non-European migration including black Sudanese and even appears to have flip-flopped on her previous opposition to Muslim immigration, shockingly even endorsing a Muslim candidate who supports Sharia law.

“When Senator Anning called for a restriction on non-European immigration in his maiden speech, Pauline said it was “straight out of Goebbel’s handbook.””

Meanwhile, despite a mainstream media blackout, Senator Anning has been quietly building grassroots support across the country, including a listening tour of regional Queensland. Meetings have also been held for supporters of his new party in major centres, and this weekend the Senator will be in Melbourne. You can find details regarding this event here. 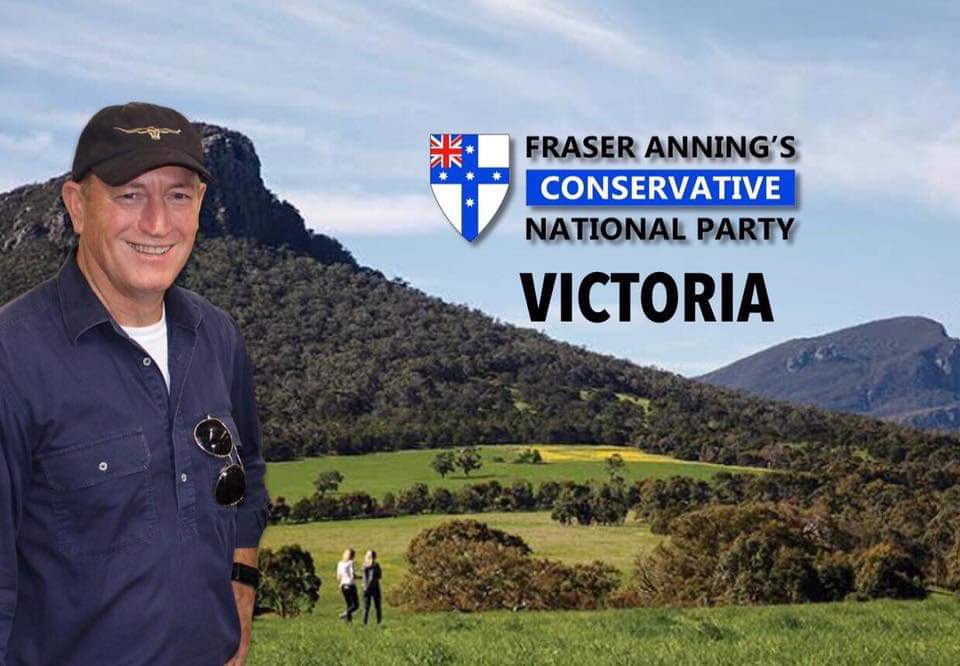 The XYZ will be in attendance, and we hope to speak to Senator Anning and his supporters. Given Melbourne’s reputation as a hive of scum and villainy, and particularly the terrorist far left’s history of disrupting conservative and nationalist events in Melbourne, there may also be some real life shenanigans.