Tamara Cincik is a feminist SJW activist / fashion designer based in London.

She is part of a movement that says that:

On June 6, she was assaulted on the train on her way back from London. In her own words:

“He was screaming and shouting at me and saying things like ‘I am going to f****** kick you’ then he did actually kick me. It was proper intimidating – he was a big guy and I am only size eight . . . . . . . . . . There were two men sitting in the carriage near me who looked as though they were in their fifties. At one point, the [attacker] said ‘these two aren’t going to help you, they are going to go into the next carriage and leave you’ and then that is exactly what happened, it was the strangest thing. When they walked out the [attacker] shouting at me was laughing and said ‘now you’re on your own’ – it was a power trip for him.” 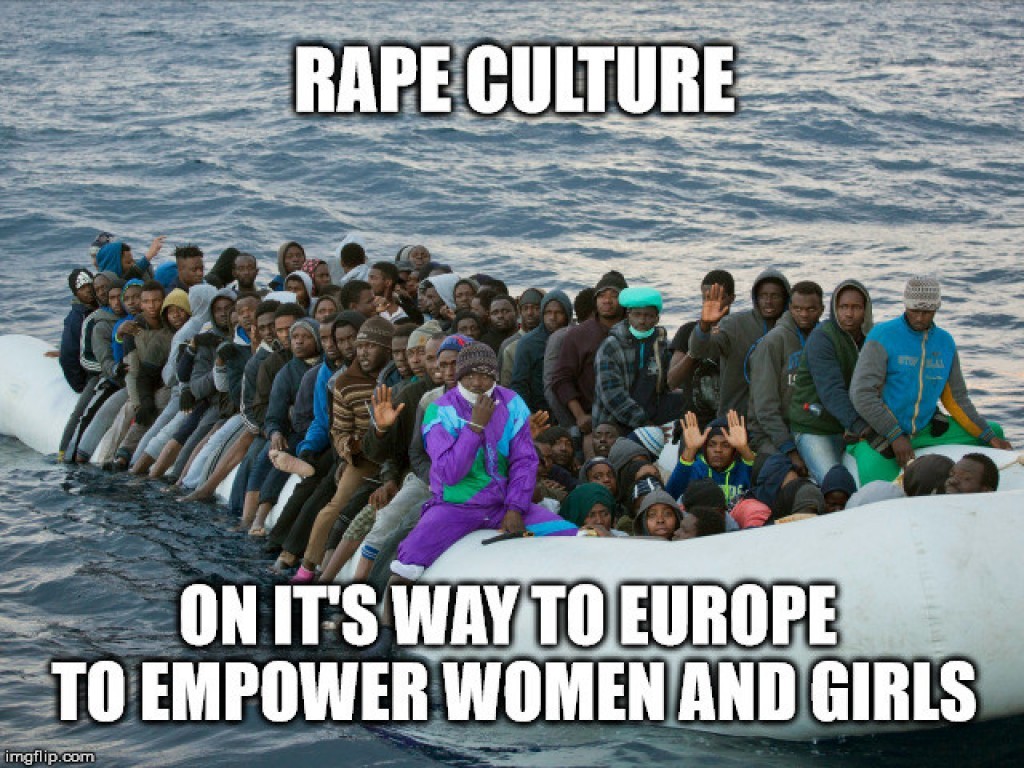 How do you stop women from wanting gender equality? Give them gender equality. Give them lots of gender equality. Force gender equality down their silly little throats, until they come to the realization that they can’t fight their way out of a paper bag, they need men to protect them, and that no self-respecting man is going to risk his life to save a feminist bitch.