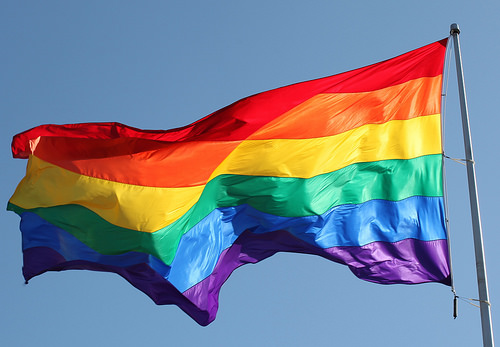 Should children be allowed at Mardi Gras?

There has been some discussion with libertarians on this subject, who make the argument that people should be free to choose, and to attempt to ban things falls into the leftist trap.

My response is that this is a different issue to something like allowing responsible adults to take drugs. Age restrictions exist for a reason, and they exist with regard to the sexually explicit in order to avoid sexualisation of children until a time that they are more mature. Given that Mardi Gras is an event designed specifically to flaunt sexuality, I think it is appropriate for age restrictions to apply.