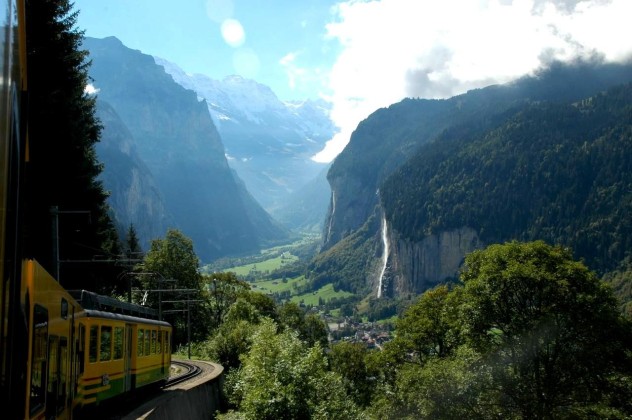 Have you ever stopped and considered the democracy we live in? It is based on the Westminster parliamentary system, and has served us well.

However, what say do you have in the polcies of the country? Gay Marriage. Daylight saving. School system changes. Migration policies. Higher Education funding. Healthcare. Superannuation. Euthanasia. NBN.

I suggest – stuff all. It comes down to polling pressure on the government and an election cycle set of debates. Here is the catch. We have to vote. So, that’s rather “participatory”. But also rather meaningless in my opinion.

What I want is this:

– A schedule of referendums at Federal and State Level every 3 months.

– The government can instigate a referendum.

– The people can instigate a referendum by default when a certain volume of signatures are received.

– The government then implements the outcome.

The Government will inform the people what they wish to do and why. Each political party will be able to do this, as will special interest groups. But ultimately, the people will decide. It’s participatory democracy. And it happens in one of the most successful countries in the world. So it is not even such a radical idea.

Imagine reducing politicians to glorified administrators. Image having a say on policy. Right now we only have a say in who we vote for, which via machivelian preferential deals, can go to bizarre people we do not even know a thing about. Two party preferred politics is toxic. It’s archaic. It’s outdated.

More on that in a follow up article, but for now, do some research and see which country uses this “participatory democracy”. See for yourself what outcomes it leads to.

Our political leaders and nanny state and PC movement would hate it. It is everything they despise. It is real democracy.