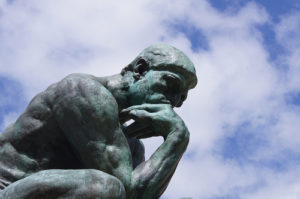 Watching the opening ceremony to the Winter Olympic Games in Korea. It is great to see a country unselfconsciously celebrating its history and culture, despite the usual globalist propaganda which infects such events.

Then something very bizarre happened. To express the hope that a path to peace could be found between North Korea and South Korea, we were treated to a rendition of Imagine by John Lennon.

The irony of this was that John Lennon was a communist. Imagine expresses the communist idea that if all borders can be removed, all religions purged, all differences between people erased, there will be world peace.

This disastrous idea led to the the slaughter of over a 100 million people, making the second half of the 20th century even more bloody than the first – which contained two World Wars.

It is most likely an oversight, but singing Imagine implies that if South Korea adopts the ideology of the communist North, there will be peace. 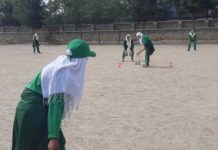 We can all relax now: Afghan women can still play cricket