Regular readers and dedicated posters at The XYZ will have noted that on Friday, The XYZ’s commitment to free speech abruptly ended. The decision and the the action taken was mine and mine alone. The line for me came when I saw two contributors engaged in what had degenerated from rugged debate into open civil war.

Both contributors have been subsequently banned from the comments section, although they are free to continue to submit articles. 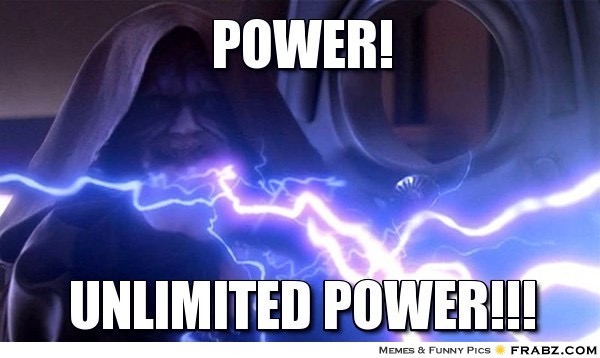 This short period of comment deletions is now over. I am not going to insult anybody’s intelligence by making a promise that it will never happen again, or to reaffirm The’s XYZ’s commitment to free speech. What trust is broken cannot be mended. However in order to restore some semblance of normalcy, and to give an idea of where I am coming from and what motivated my actions on Friday, I am instituting one rule and extending one olive branch.

No (((echoes))). Use of (((echoes))) will result in an on the spot, permanent ban. Although discussion of the JQ on XYZ threads is allowed and generally encouraged, you must make an argument. Let’s call it the Molyjew. For example, “(((Milo)))” is not an argument, and will get you banned. “Milo is a Jew, and his ethnicity biases his arguments in the following ways…” is an argument, and will lead to fruitful discussion.

(Many of the comments I deleted on Friday had nothing to do with this rule.  As stated, they were deleted for the sole reason that they could be deleted.  They will not be going back up.)

Until now, I have been as useful as tits on a bull when people have emailed The XYZ to ask why their comment has been deleted. Not knowing how the Disqus system worked, the best I could do was to suggest they repost it, or offer to repost it for them. In having to work out how to delete comments and ban users, I have discovered where all the flagged comments go. So, given that in future if your comment has been deleted and you have not broken said rule regarding the bracket people, it is more than likely that someone at Disqus has done so. If this occurs, email us, and we will have a look at the comment, and it is more than likely that we will put it back up.

In light of this change, if anybody decides that they will no longer read The XYZ, contribute financially to it or be associated with it because of this change, your decision is principled, is respected by me, and I thank you for your contributions to The XYZ.

I for one will continue to focus my attention on destroying the regressive left. 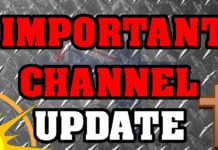 The Future of Mattys Modern Life