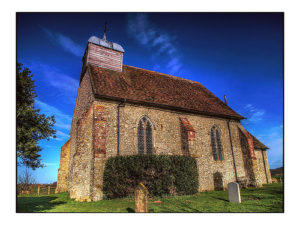 The idea that homophobia is rampant in Australian churches today is largely fictitious. I should know. I’m same-sex attracted, but a committed Christian who has decided for religious and secular reasons not to join the gay lifestyle.

Leftists hate me because of this.

“But this is just one church”, you might be thinking. Well, previously, I went to another church where all pastors knew about my struggle and pretty much all of my friends. Still, I never experienced homophobia. And before this church I went to another church where pastors and friends knew about my struggle. Still, no homophobia.

Never once did I hear the word ‘faggot’ or other derogatory words. Not once was I ostracised. Not once was I told I was ‘sinful’ or ‘demon possessed’ or whatever. None of that happened to me at all. Instead I found the opposite. People listened to me, supported me, prayed for me, and even cried with me. They embraced me as one of their own because deep down they didn’t believe that they were better than I was. They acknowledged that everyone was a sinner, that nobody’s perfect, and that we all need redemption through Christ Jesus.

Sure enough there are a scattered handful of bad churches out there like Westboro Baptist. But it doesn’t take much critical thinking to realise they’re the exception, not the rule.

Now, if I were born in a Muslim country…