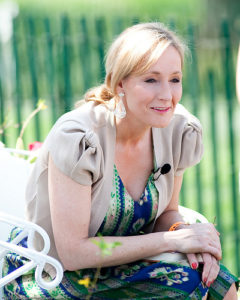 It’s 20 years since Harry Potter started weaving his magic in Western Society and perhaps we need to look more critically at the impact.

Apart from being a commercial success, which has enabled the author J.K. Rowling to rise from rags to riches, it has inspired a generation of young children.

Over the intervening period, J.K. Rowling has become rather rich – 650 million pounds at last count, with £150 million donated to charity.

The author, outside of her literary texts, is rather progressive in the socialist Marxist sense; anti-Trump, anti-borders, pro-migrant. Yet she has 18 empty bedrooms in her mansion and a £650 million net worth to re-distribute to those more needy.

Forgetting her personal success and hypocrisy, it’s an opportune moment to assess the legacy her work has left.

Has Harry Potter cast a spell over a generation and turned them into progressive snowflakes?