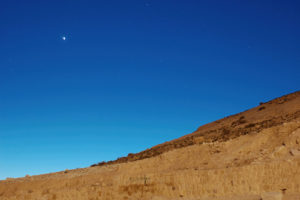 On the drive home today, I listened to Rafael Epstein on ABC 774, because know thy enemy. He was taking callers.

A lady made the argument that legalising same-sex marriage would lead to polygamous or polyamorous marriage, which Epstein dismissed as a slippery slope argument. (Never mind that the slippery slope is exactly how the left operates.)

She then mentioned the possibility that homosexual sex would be taught as part of sex education in schools if same-sex marriage was introduced.

Epstein responded: “I would certainly hope so.”

XYZ QUote of the Day.