This video by Politicalpostingmumma has gone viral, with over a million and a half views on Facebook. A mother recounts how the program designed to teach far-left gender theory, and to sexualise children, has been instituted in Victoria under the pretext of “anti-bullying”.

“Creepy”, as her son described it.

She also details the secrecy and evasiveness employed by schools when parents demanded to know what was going on.

Let’s shut it down. 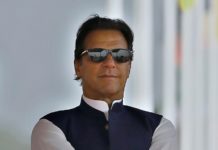 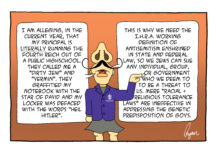 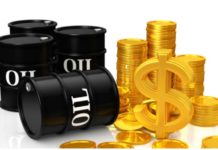