This week I listened to a tail of woe about a friend – marital problems, potential separation – being told by a lawyer that the law would probably award custody of the children to the partner and mandate that my friend endure a hefty financial burden, in order to support the partner and children – probably with restricted custody. 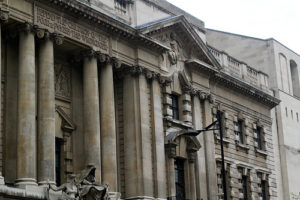 What is progressive about this is my friend is a woman.

While discussing with friends, I was impolite enough to point out: This is common. Many male friends of mine endure this and no woman really cares. In this case, the women were indignant.

Worse yet, I feared that this was an instance of the strong being punished by the courts. The reason my friend would endure this outcome was because she has a better education and better earning capacity, and has elected to be the breadwinner in her family.

Let’s all spare a thought for anyone who finds themselves in this position, and hope that the family courts can find a better outcome in challenging circumstances.