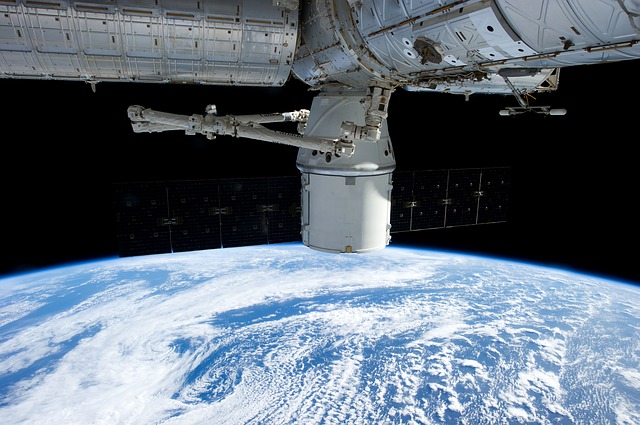 SpaceX has announced plans to fly two people around the moon in the second half of 2018. The people in question are private citizens, not astronauts, who approached SpaceX, and have already placed deposits for the mission. The flight would take roughly a week, use the Crew Dragon spacecraft launched by the Falcon Heavy rocket, with a planned trajectory which would skim the surface of the moon and fly a little further into deep space before returning to earth.

You can read a very good, detailed article on the SpaceX plans here, at The Verge.

The following is my own brief summary of three key points, each coloured by my own opinion: