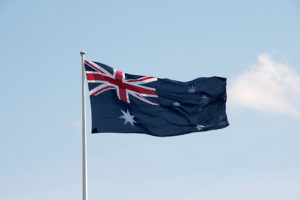 As The XYZ has reported, the marxist local government in Fremantle, WA, has decided not to hold the Australia Day fireworks this coming January 26, so as not to offend people who hate Australia.  If there is one word which describes this open act of treachery, it is “transparent.” One XYZ reader suggested a very simple method to reveal the true intentions lurking just below the surface:

“If the politically correct are against Australia Day as a so-called “divisive” event because of the date and how it may or may not offend some people, what if a UNIFYING Australia Day is celebrated on another day — 25th, 27th Jan or any other day? If they are against that, then surely that would reflect other agendas on their part.”

Or just get it over with and hold it on May 1.