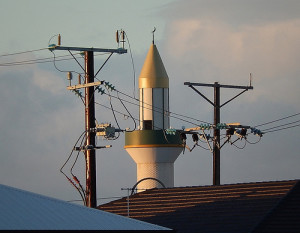 Shocking examples of hate speech, the mocking of other religions, and calls for the raising of an ‘army’ of extremists have emerged following a recent event in Sydney.

As the perpetrators of the hate speech were Muslims, and the target other Australians, the outrage industry were disinterested, the media losing interest in the story once it was clear there were no ‘white supremicists’ involved and not even a garden variety white bogan with a mild dose of ‘Islamophobia’ to be found.

Listening to the frenzied delusions of these welfare dependent pajama wearing stooges one can’t help but wish they really did raise their army and bring it on. Let’s see how trying to impose sharia law by force on the rest of us works out shall we.