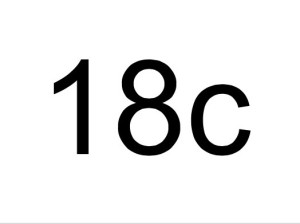 “Labor senator Jenny McAllister [has] called on Liberals backing change to provide a list of the insults and offences they want people to be allowed to say if the law is changed.”

Challenge accepted (notwithstanding I’m not a Liberal):

Feel ‘free’ to add your own.