“Labor is confident that it will have enough support from the cross-bench to pass the motion to have the Governor-General ask the Royal Commissioner to step down.”

As the good Senator was quick to point out – this is the Labor Party, leading a push for the Governor General to intervene and sack a high placed public official. 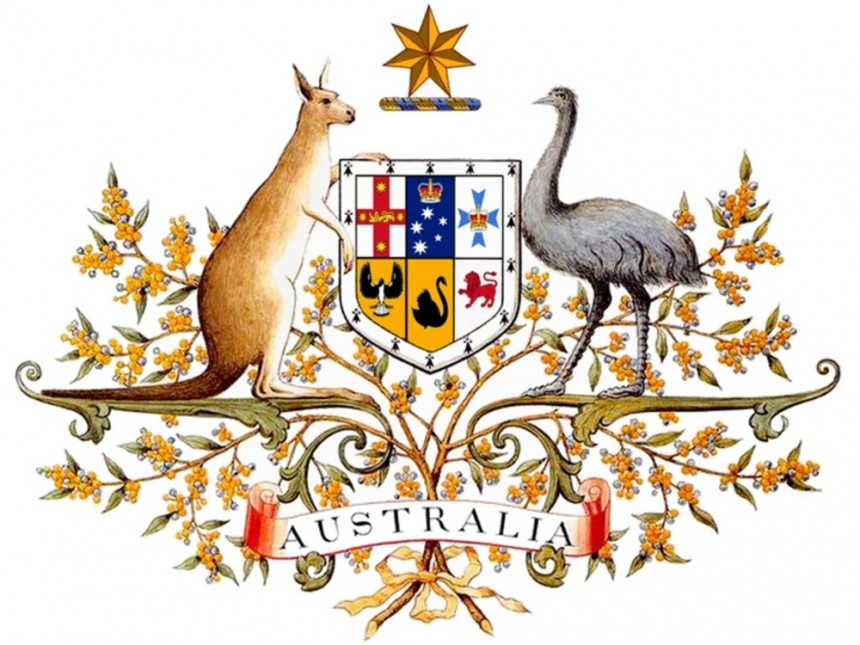