Kabul: An Afghan man and woman found guilty of adultery received 100 lashes on Monday in front of a crowd who filmed their punishment, TV footage showed. 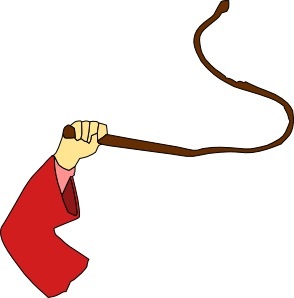 One would be excused for thinking a stone age punishment for the quaint ‘crime’ of adultery might attract the ire of western feminists, even though gender equality was at least achieved in the punishment inflicted on these two unfortunates. But you would be mistaken. For all the campaigns against ‘rape culture’ and for all the denunciations of violence against women, a woman being whipped 100 times as punishment for sexual misconduct in far away Afghanistan did not even rouse the western sisterhood to a hashtag campaign, let alone a 140 character tweet.

Last year western feminists were taking and posting selfies of themselves in a hijab to ‘identify’ with and show their solidarity with supposedly marginalised Islamic women living in the racist west – even though actual incidences of discrimination were, inconveniently, lacking. The real and actual physical abuse of a woman by men imposing the pre-modern penalty for sin as imposed by a pre-enlightenment religion, however, is of no interest whatsoever for today’s liberated sisterhood. There’s no selfie or hashtag opportunity in that.