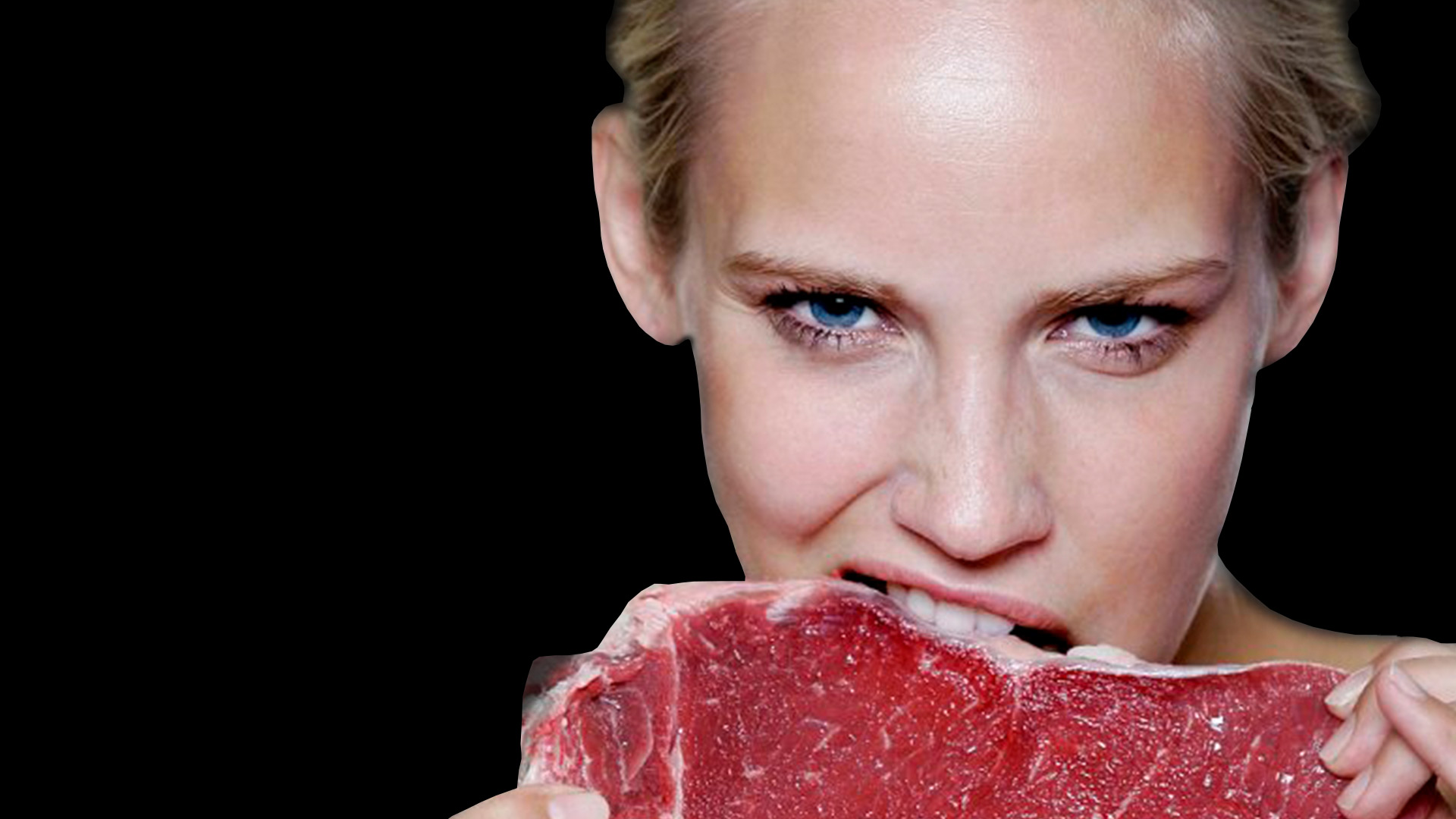 It appears that in their haste to gain a greater market share, the manufacturers of so-called “lab-grown” meat may have been cutting corners.

Regulators have given a measured response to a report which indicates that many products in the exciting new alternative meat industry have been found to contain human flesh.

One plant in Zurich, Switzerland is reported to have returned a 47% human flesh reading, while another in Nagoya, Japan has returned a reading of over 80%.

It remains unclear whether or not the existence of real human flesh in lab-grown meat is accidental, however claims that manufacturers have been adding it deliberately in order to improve taste and cut costs have been dismissed as a conspiracy theory.

Lab grown meat has taken off in popularity in recent years, as consumers become more educated about the ethical and environmental benefits of excluding what is increasingly being termed amongst popular Twitter users as “legacy meat” from their diets.

It is understood that former German chancellor Angela Merkel viewed the alternative meat industry as a crucial method of feeding Germany’s expanding population while avoiding detrimental effects to the planet.

World Economic Forum head Klaus Schwab, who has been championing lab grown meat for several decades, stated it is important not to “overreact” to such findings, suggesting the industry look at “tightening up” its voluntary code of conduct.

To Save The Planet…

But It Has Nothing To Do With Saving The Planet… pic.twitter.com/F89uGN3uIR

Importantly, legislators in Australia have reacted cautiously to the report’s findings:

Australian Prime Minister Scott Morrison says an ACCC inquiry into how meat alternatives are presented to consumers in supermarkets has been wound up, saying “I think the average Australian is mature enough to read the labels of all packaging in the meat aisle.

“And I mean, hey, if they’re silly enough to buy a meat alternative product rather than legacy meat because they didn’t read the label, and they go ahead and eat it, maybe they’ll acquire a taste for human fle… I mean, maybe they will find it actually tastes much better. Besides that it’s healthier, and it’s better for the environment.”

Pfizer has announced plans to construct a new alternative meat plant in the Richmond LGA, Victoria, right next to a long established abortion clinic.

XYZ News asked the Prime Minister if his government intends to facilitate the rollout of meat alternatives across Australia:

“We’re gong to make it as mandatory as we can possibly make it under our jurisdiction.”