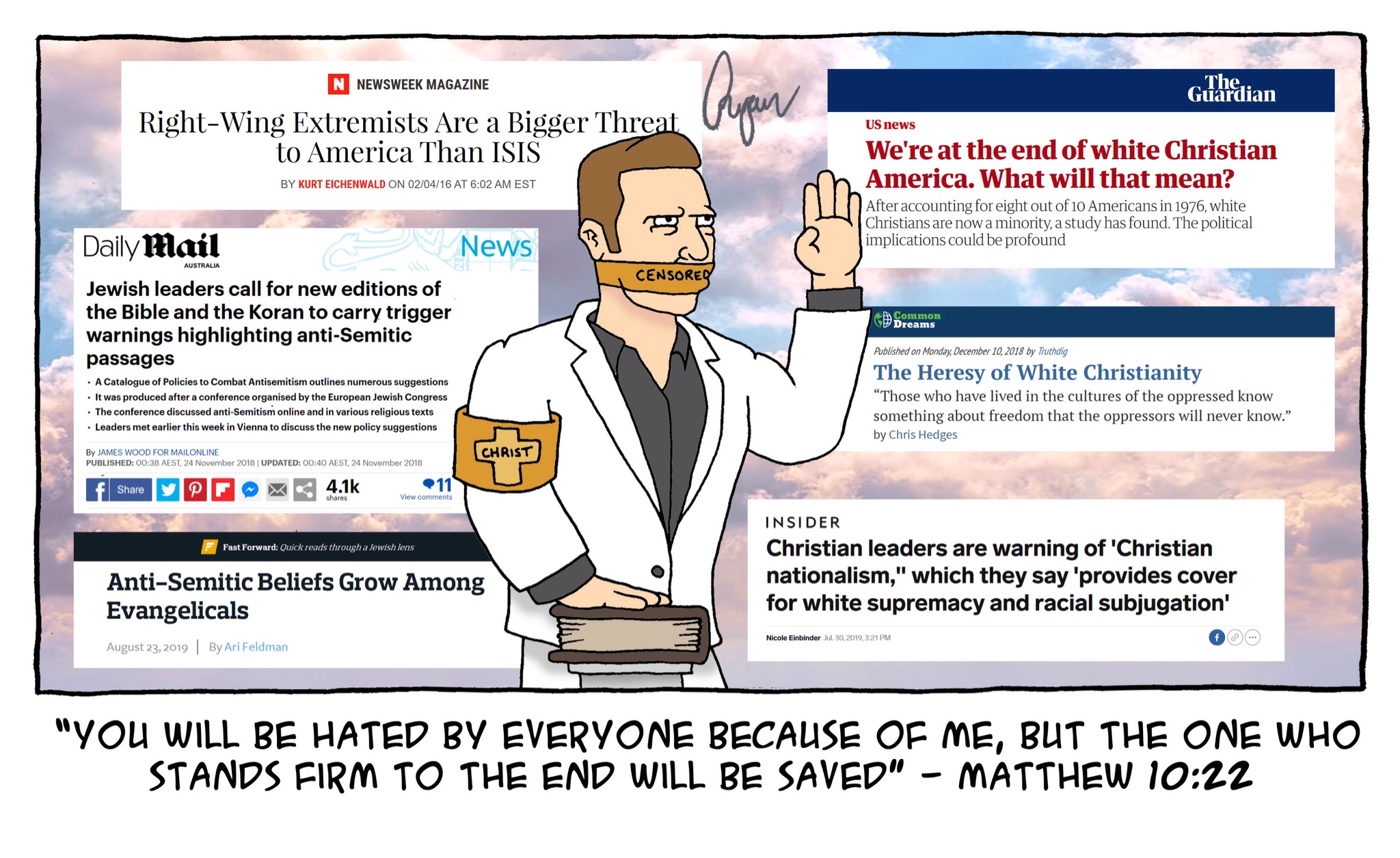 A bizarre and nakedly hateful film has aired at a public San Francisco museum over the past month.

“Why Don’t We Murder More White People” by Jonathan Garcia was screened by the Yerba Buena Center for the Arts from July 23rd to August 25th.

The eleven-minute film, which has been removed from YouTube by its creator, contained profiles of several individuals speaking about their dislike for White Americans and their perceived grievances against them.

A description of the film described it as “an examination of whiteness, its unassailable immortality, and how it permeates our daily lives.” The project’s description seems to ask why violence against white people isn’t being ‘normalized.’

“As we continue to watch the death of black and brown people become normalized in parallel with the rise of white supremacy, this project asks-why isn’t the inverse true?”

As highlighted previously on your XYZ, the Black minority (13% of US population) are committing 52% of ALL national homicides (nearly eight times the rate of Whites and Hispanics combined in the U.S.) and 84.9% of violent crimes against Whites.

And Jonathan Garcia wonders “why isn’t the inverse true?”

Remind me again how White Christian Nationalists are to blame for the golem that is globohomo?