There has been a lot of talk recently about heteronormativity, cisgenderivity, masculofluiditisation, and cisheterofluidopolarisationingsisationpoofivity. What’s that? We made all those words up? Nah. They have been proven to exist. By science. 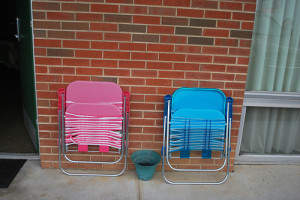 Anyway, here is a delightful story posted by one of our readers on The XYZ Facebook page this weekend. As usual with The XYZ, even one the second read, one is unsure if the story is true, invented for the purpose of satire, or a little bit of both. As such, it well deserves The XYZ Quote of the Day:

“Hmmm … ‘heteronormative’….Hubby and I were discussing just last night the view of a lefty neighbour that we are all on a sexual continuum, and as such, The Hubs is not really hetero, he just hasn’t met the right man to draw out his gay-ness. When I thought the poor thing might explode, I reminded him that as a white, heterosexual, employed male he is a member of the most reviled group in society, fast heading for “minority” status and therefore eligible for not only benefits but an apology from parliament. That seemed to pacify him; at least, he put his apron on again and shuffled quietly back to the kitchen.” 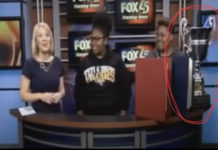