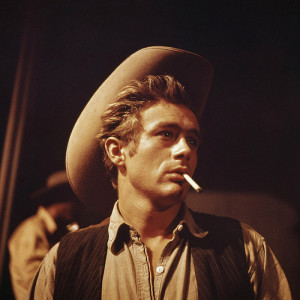 The Tasmanian Government is proposing to increase the minimum age for smokers from 18 to 21 or 25 years of age.Apparently, this proposed move has received “cautious approval” from public health experts.

So are we to believe that children as young as 16 are mature enough to participate in elections and to help choose our leaders, but adults aged 18 are incapable of making their own choices when it comes to smoking? One might reasonably ask – have the Tasmanian Government themselves been smoking something?

This proposal has to be one of the most ridiculous nanny-state over reaches, well, since smoking was banned from prisons, on the basis of prisoner ‘health’ (yeah, right!). And how did the prisoners respond to this smoking prohibition? They rioted.

Look, if the authorities believe that smoking is so harmful that is relegated to only a few specific ‘designated areas’, that adults under a certain age should be prevented from smoking, and cigarettes can only be sold in packaging from a horror film, just outright ban it instead of stuffing around with silly, ad hoc and infantilising laws.

XYZ contributor Vic Timms sums up this whole situation in a much more colourful and humourous way than I could:

“Tasmania: where you can blow a fag to your heart’s content but god forbid you suck on one.”