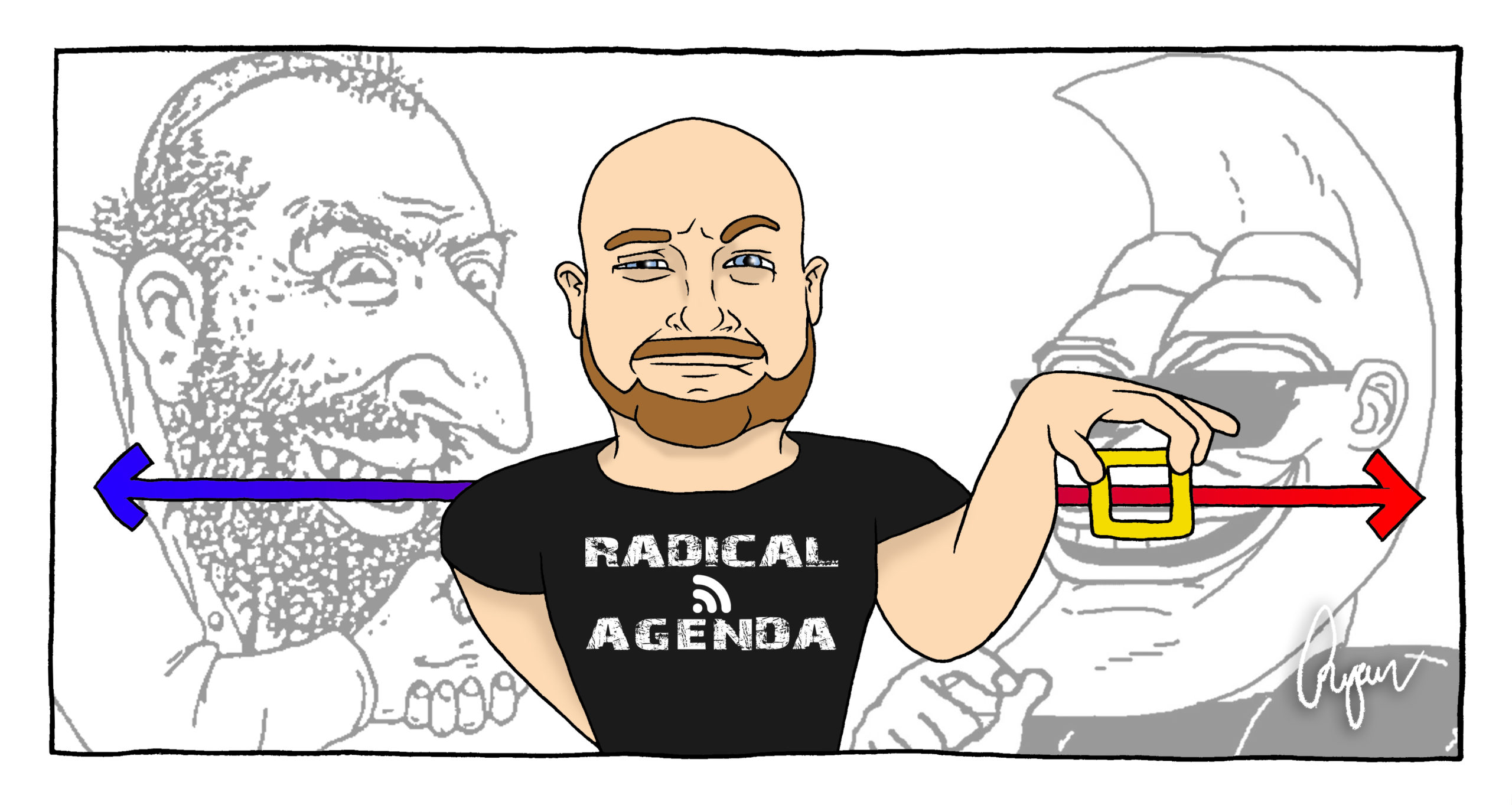 The Charlottesville civil case known as Sines v. Kessler is currently being heard before a Federal court in Virginia, and ostensibly this is what it boils down to:

The greatest hurdle to this radical agenda being sought by obese lesbian lawyer Roberta Kaplan is her arch nemesis Christopher Cantwell, whose opening statement in the case can be read here.

Kaplan, who ostensibly is just some tepid off brand generic cola when it comes to actual fair dinkum working class integrity, is contrasted by classic coke tier Cantwell.

However the bloated Goliath Roberta Kaplan isn’t betting on the stone of truth being slung by the David tier defendants to have an impact. Kaplan is betting that the disinformation that has been disseminated by her mates in the lying corporate controlled mainstream media for the last four years on the matter will be the winning strategy.

Meanwhile if the Radical Agenda of Christopher Cantwell were to win out it would set a much needed precedent in the American legal system so average Right of center activists can take to the streets without having their rights trampled on by the golems of the Zionist Occupation Government.