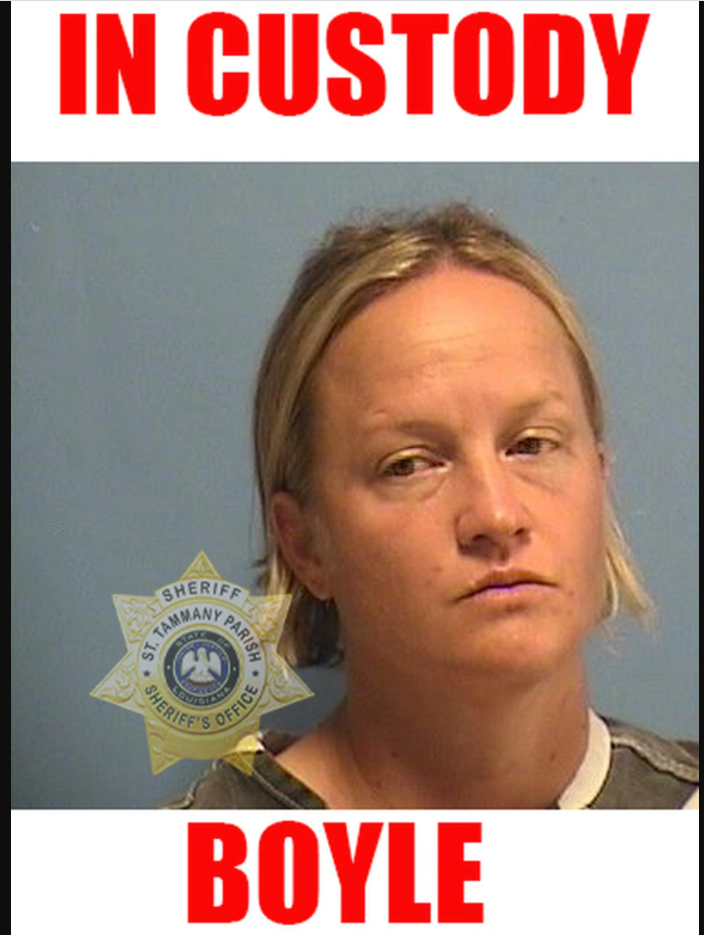 Yet another FBI agent has been arrested for spousal abuse.

According to local media reports, gay Assistant Special Agent In Charge Amberly Boyle, who oversees the New Orleans field office, was arrested after the St. Tammany Parish Sheriff’s Office received a call about an altercation between her and her wife.

The police wound up arresting Boyle for the incident. She is being charged with misdemeanor domestic abuse battery.

Boyle is now the second agent at the New Orleans FBI office to be arrested this summer. In late June, veteran agent David Harris was arrested for a multi-year spree of horrific sex crimes against prepubescent children — including his relatives — throughout Louisiana and beyond. The most disturbing aspect in Harris’ story is that the FBI put the deviant predator to work on child pornography cases.

In July, another FBI agent, Richard James Trask II, was arrested on felony charges after allegedly brutalizing his spouse following their attendance at a sex party where he watched other men have sexual relations with his wife.

While the Office of the Inspector General has been publishing numerous reports detailing widespread corruption at the FBI, not much is being done to hold the agency accountable. The US Congress, which is supposed to be overseeing the FBI and Department of Justice and controls their budget, has largely limited their actions to writing strongly worded letters when egregious acts committed by the domestic spy agency are revealed.