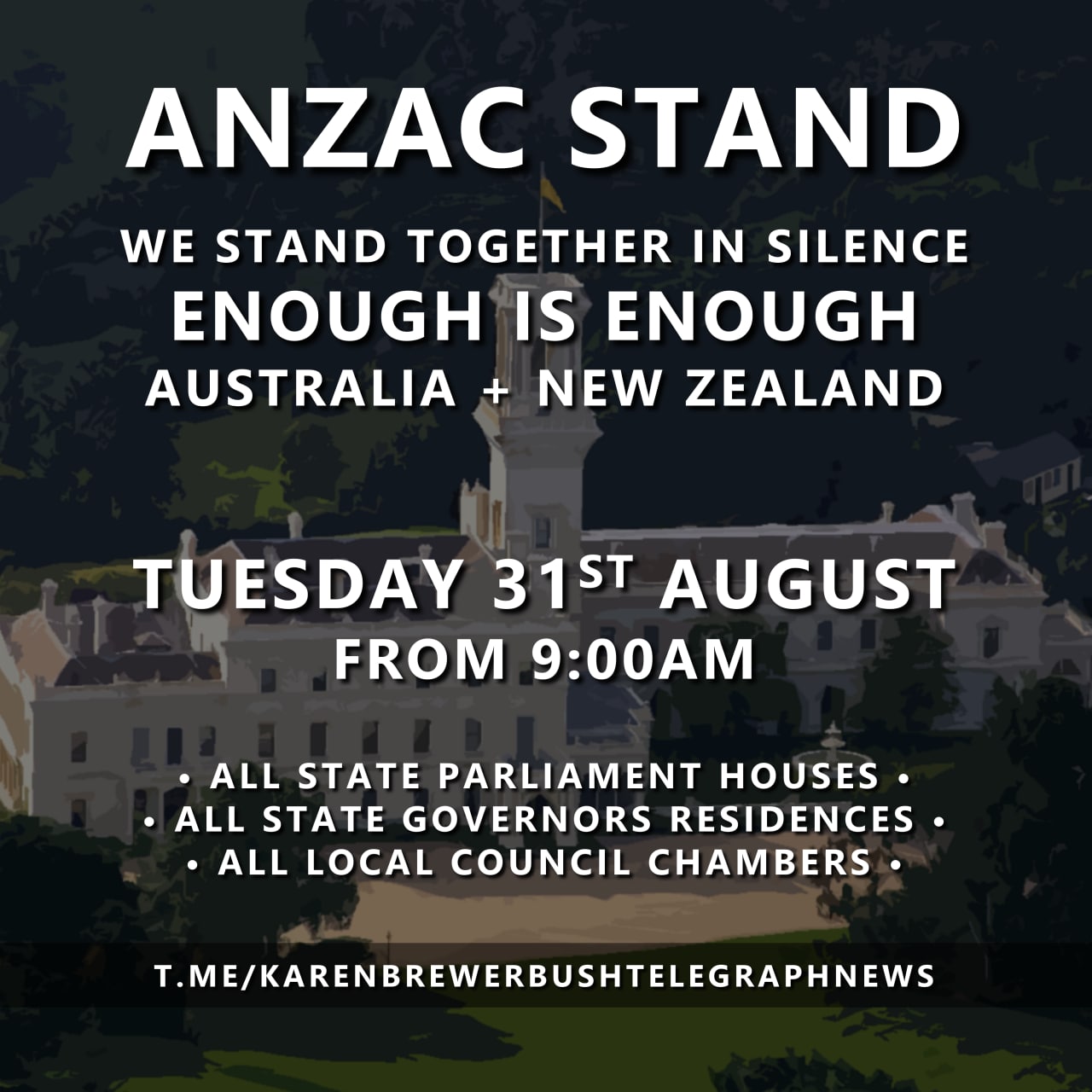 Theory: I’ve been hearing about and seeing evidence of serious logistical planning by truckies for the 31st. Not the 30th. Those efforts seem to be concentrated on the highways between Adelaide, Melbourne, Canberra and Sydney. That makes sense. They are the most populous cities altogether with the most important supply runs to blockade. I heard nothing about Queensland until last night, when suddenly it was a protest, not a blockade, and it was happening a day early.

And they announced upfront that Pauline Hanson would be there.

Then, this morning, after 1 hour, Pauline called it off and the truckies at Robina drove off.

I think Pauline coordinated today to be a media event, either for her own political gain (jumping on the bandwagon as it were) or as a distraction from the bigger grassroots truck blockades planned for tomorrow.

Today was deliberately tame, in any case, and was not at all “standing our ground until our demands are met”.

Tomorrow, however, is the day that everyone, everywhere is called to their local government buildings to demand the Governors overturn these criminal cabals who are destroying our country and coercing us into poisoning ourselves and our children. This is war. WAR. And the casualties will be many more than World War 2, when its done.

Anyone who isn’t seeing that or calling it that is either stupid, or lying. Pauline was very quick to dismiss the “conspiracy theories” today, but I doubt she is unaware of the evidence. She’s playing optics.

So, what if today was all about optics? Again, either for cheap political points, or as a distraction while the real deal is planned and executed tomorrow.

Either way, whatever that storm in a teacup was today, it made it obvious to all that unless truckies are willing to park for days, weeks or months, and force our country into supply chain chaos and force the police into uncontrolled and unmanageable dispersion across the continent, we have no power.

Crowds of 200 buckle at the slightest pressure from 50 police. Crowds of 3000 make police groups of 20 behave and submit. Crowds of millions will probably make many police quit on the spot and abandon their posts.

We are in a war, and until we start fighting like we mean it, in overwhelming number and unshakable solidarity, they’ll just keep squeezing us until we submit or they have us all in gulags.

The truckies HAVE POWER because they make the country move, and because without their submission, their trucks cannot be moved. They can force the pendulum back the other way, without any violence. But if they quit because one politician or a few cops lean pressure on them, it’s all for naught.

I hope the more optimistic angle of my theory is correct. I hope today was just subterfuge and distraction. Because that would be a smart act in a war. But if it was just a photo op for Pauline Hanson, she has lost my vote forever.