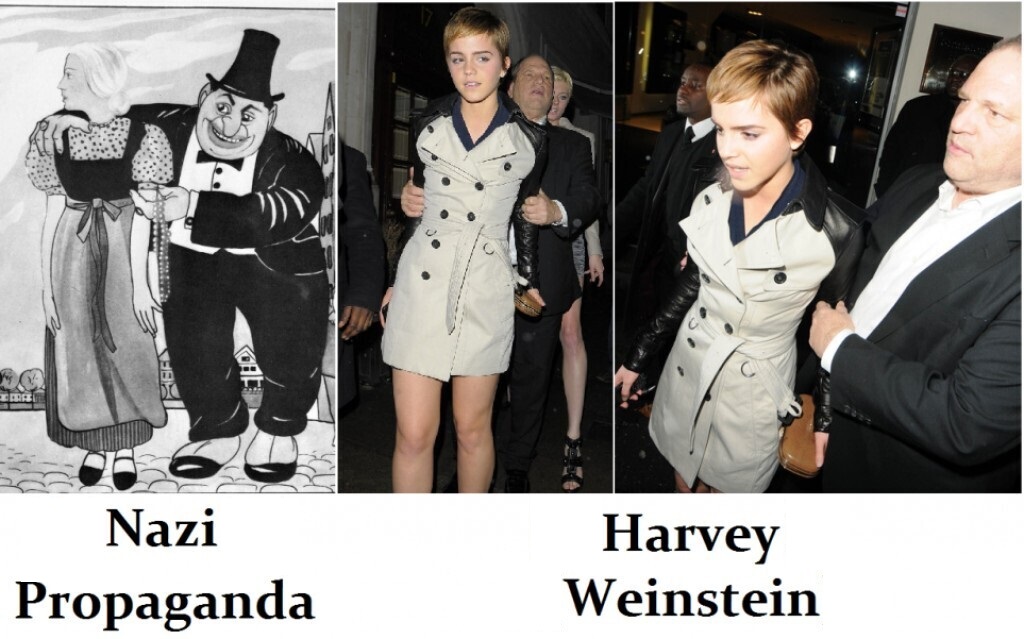 A SUMMARY OF ATTITUDES (AS DEMONSTRATED BY ACTIONS) ON SEX IN THE 21ST CENTURY:

No need to hold back! We’ve got gloves! We’ve got pills! We’ve got surgery! We’ve got consequence-free clinical murder! Don’t sweat it. Go for your life!

The limits are arbitrary, and we are eroding them expeditiously, in order to destabilise the planet through psychological warfare. We would never admit this publicly of course, and the network is so vast and complex that no one will really get in trouble.

Besides, the people who rule our cult also rule Washington and many other world capitals, as well as the entire money sham that we use to enslave everyone with their own consent! What a show!

Our films and music videos are going to increasingly, and acceleratingly, strive for new depths of depravity, blasphemy, iconoclasm, vandalism, parasitism, betrayal and bestial filth, and no one will notice until it’s too late, and several generations are corrupted morally, spiritually, physically, dietarily, and above all else: narratively.

We must crush their image of self and own as hero and nation. We must make them think everyone is the same, and throw them all together, then set the newcomers upon the natives. It works every time! We’ve done it many times before. We have ancient texts and rituals which guide us.

It’s also very important to us that all of the plebeian men of every race partake in this ritual self-worship, and that they empty their testicles as frequently as possible. This is crucial, and one of the main elements of our growing power.

What is marriage anyway? Different? Same? Two people? Three people? Two people and their dog? Four people and a chair? Five children to a local warlord? Who’s to say where the limit should be? All people are the same anyway. If you disagree or decline to extend your service to any new category we ever choose to include in marriage, we’ll put you in jail and destroy your career, business, and reputation. Yay democracy! Your obedience is expected.

Did you hear what the government said? WE’RE in charge of the meaning of words now. And we know some of you didn’t agree. And we’re coming for your children! Be gay, bi, or trans or you’re a filthy cis-hetero conservative, and we’re going to destroy you! We own sex-ed now. And HOLLYWOOD is on our side. Die bigot.

(ON THE OTHER HAND…)

Sex is a God-given practise of gaining closeness, fondness, and expressing shared passion between a man and his wife, with full openness to the miracle of life that God may so choose for any such shared act of intimacy. Her submission to the sowing of his holy seed, the script of his ancestors, into her nurturing egg and womb, brings her ancestors strengths and instincts into the blend, and it encourages and empowers her husband, and his dominance of her gives her pleasure and confidence. Sexuality outside of this intent is sin, and should be repented of.

(AND IN THE HARDER TO FIND HISTORY BOOKS)

Practise the esoteric art of tantra, in which the life-giving energy (the Qi, Chi, Prana, or Vrill) is stimulated to increase, through breathing, meditation, and specific sexual stimulation.

It is essential that the man does not allow his cup to overflow. He must preserve this powerful life-creating ejaculation, and reabsorb its energy, perpetually increasing his life-force, mental focus, and above all else, etheric-bodily health.

This has been practised by many significant royalties and aristocracies in various cultures worldwide. It is perhaps the reason for the circumcision practise of the ancient Israelites, as this has also been practised as a divine ritual in many ancient aristocracies.

It is also the reason for the introduction of mass, instant, on-demand, and free pornography to anyone who can operate a smart phone (which is basically anyone, including chimpanzees). It is a powerful weapon against any nation. We must not allow it to affect ours.

This practise has been taught in the Far East too, and is an essential component of spiritual development in parts of Hinduism, Buddhism, and Daoism. It is practised in Qi Gong and other Kung Fu variants, as well as in esoteric Japanese martial arts, by many masters for many centuries, and by revered and beloved Yogis in India.

The preservation of a man’s life-fire, except when he wishes to create a new human life in his wife, is his secret weapon to developing his etheric and material bodies, and walking through life with vigour, focus, and a sense of cleanliness and pride about himself. It also reduces dopamine addiction and makes a man more sensitive to the beauty and smaller pleasures of life, and nature, and some of man’s own greater achievements.

It is essential to the future of any race to teach its boys to preserve this energy and develop themselves for the glory of God, and to the honour of their ancestors and living nation, and to ignore and revile the other path, which will certainly end in a whimpering blaze of perversion’s inevitable self-implosion.